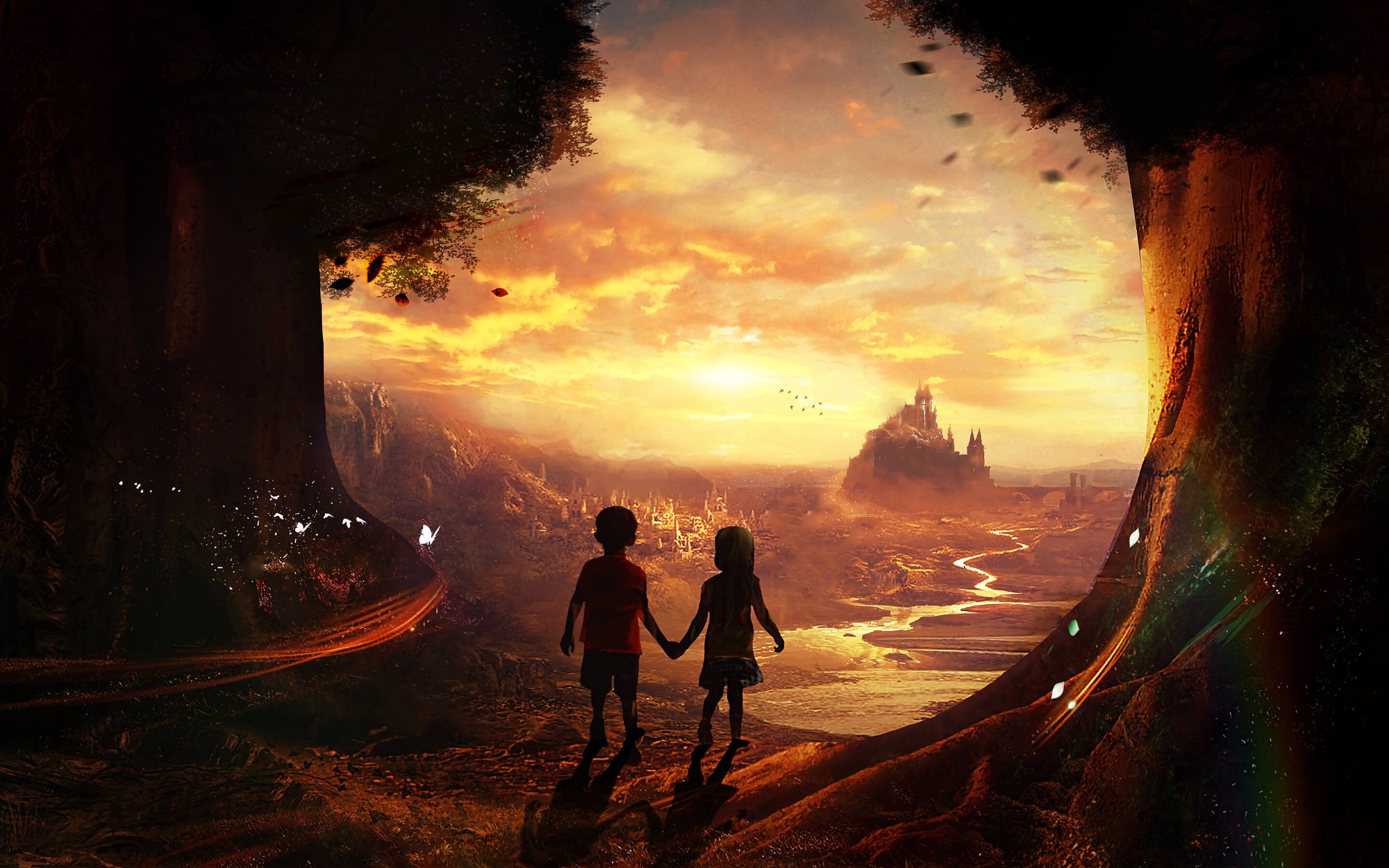 We are at the gates of a new reality at present. Virtual Reality has got its training pants on, is already crawling, and, everyone wants to grab a piece of the pioneer pie.

SHIIFT is a non-profit organisation co-founded by Jenn Duong the Director of VR at 1215Creative, and, Julie Young, Producer at Emblematic Group. Together, they shared the vision of an equal Virtual World where all jobs created in the sector going forwards, would be fully equal.

Currently, VR is being aimed at gaming circles as this was always going to be the first market to embrace it. Gaming culture on the whole needs to recognise the imbalance and have full inclusion of women.

SHIIFT addresses these problems/issues. They believe if this can be included from the start in the VR industry, it will trickle down through all other media. After all VR will be bringing all forms of media together in one place.

VR is exciting because it does not target one specific demographic. We are talking about a new reality and this must include all who wish to be included.

SHIIFT is about equal opportunity and creating it where it was not available previously.

Gamergate has already landed squarely upon these issues.

Now, while this is not as large an issue as the civil rights movement it is one that needs to be addressed. Shiift is possibly the answer to this issue.

Ultimately, the shape that the human being is living in should not have anything to do with what’s inside. SHIIFT will help the many who are standing on the outside looking in.

SHIIFT hopes to help address diversity from three different angles. Firstly through Grants/funding, secondly through education and removal of ignorance and thirdly, through community.

Giving people the right tools to make themselves competitive and aiming to be talking to Facebook, Microsoft etc to bring these issues to the forefront. SHIIFT has a noble dream that I would love to see realised.

VR brings together film, theatre and gaming, not to mention culture and community, the list is endless. Let’s hope that SHIIFT succeeds in their mission and the new Virtual paradigm has equal room for all faces of humanity.