Sky News Coming to Xbox 360, Not Xbox One 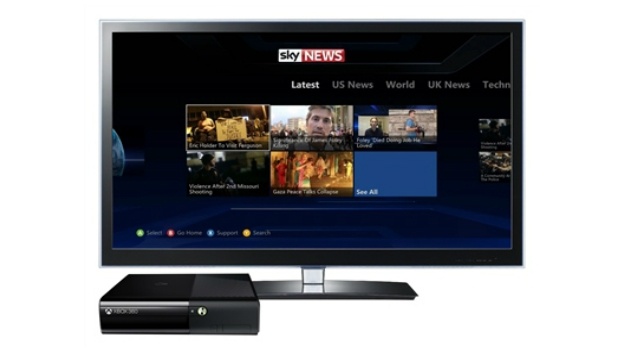 This is a little bit of a weird one, we’ve been hearing reports from Sky that their news service is well on its way to Microsoft’s Xbox platform, but for some reason unbeknownst to those outside of Rupert Murdoch’s interstellar empire, the Sky News app is only going to turn up on the Xbox 360, and not the Xbox One. At least, not yet at any rate. 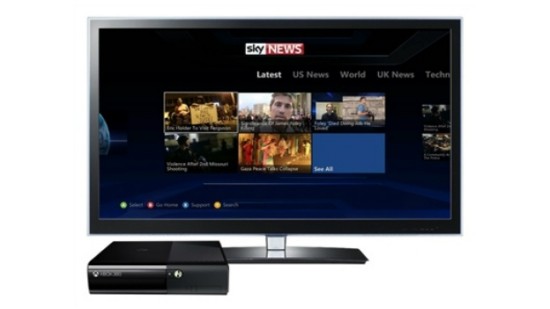 The new app gives you 24 hour news coverage on your trusty Xbox 360.

Whether the app was simply designed years ago and went through a long testing phase which left it behind the times, or simply because the people at Sky have no love for Titanfall, the app is stuck on the older console for the time being.

Andrew Hawken, Head of Sky News Digital, said on SKy’s website, “Sky News is consistently exploring opportunities to expand our global reach. Making Sky News available on Xbox was an ideal way to achieve this. With a growing US footprint of a million users and a US news team, we’re thrilled that our coverage will be showcased to millions of Xbox customers.” But he never told anyone why the Xbox One has been left out.

Another explanation, from an uncredited source, except it was a quote from SKy said “We are continually looking at other connected devices in the market but don’t have any firm dates yet.”

The service allows viewers to view news updates from across the globe on a multitude of devices and outlets, such as Apple TV, Roku and Livestation. The app itself also offers the chance to get your hands on some on demand content hopeful in the form of news in depth coverage and documentaries. 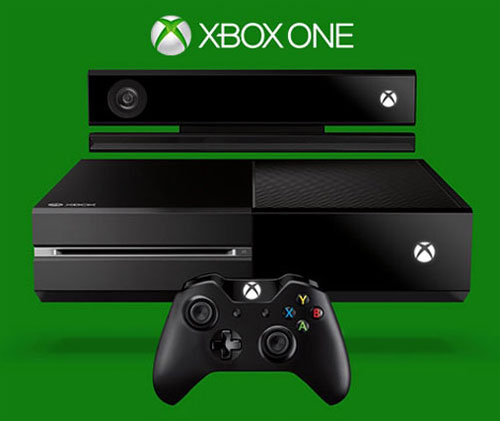 If you’re looking for the news I feel bad for you son, Sky runs for 24 hours but not on Xbox One.

The service lands in the UK and the US on September the 9th, and thankfully will show different stories and programming in the region you are, so no American news if you’re in the UK, and for Americans, no confusing stories about badgers or UKIP. What are these things you ask? Don’t worry, it’s an England thing.

The app should be available, currently only on Xbox 360 of course, via a handy button on the dashboard, which should appear after a quick update on the 9th. Be on the lookout for it on your dash.