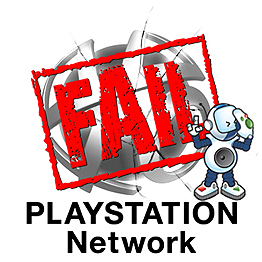 Sony had a tricky 2014 in terms of hacking, and now in the new year the company is set to offer some incentives for Sony PlayStation Network users unable to get on the gaming social service over the holiday period.

Hackers took down the network fairly easily over the holidays, preventing access for users trying to get their new PlayStation consoles online – quite the inconvenience for all. On top of the PSN hack, another very publicised hack over at Sony Pictures also created a lot of headlines. It seems that Sony could do with a better security team…

The recent PSN outage was a simple denial of service attack, where thousands of machines attempted to connect to the network at once, bringing it down due to massive simultaneous server load. Lizard Squad, a hacker group, claimed responsibility for the outage, demanding that the US cease attacks on terror group ISIS if they wanted to ever play Call of Duty online ever again… high hopes for what ended up as a small outage. 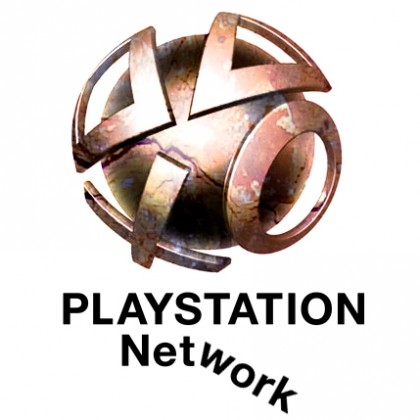 We made this graphic in 2011, naively thinking we’d never have to use it again…

Lizard Squad were eventually placated by the owners of several websites, who offered the hackers lifetime memberships to file sharing sites and other paltry incentives to stop. Meanwhile, Sony is offering users of the PSN a 5 day membership extension for those with a subscription on Christmas day.

On top of this PSN users are also being offered a one time 10% discount on a single PSN purchase basket, meaning a single code can be applied to any purchase to bring the price down at the checkout. Handy.

The discount codes and membership extension haven’t been dated for distribution, but we can safely expect them to be sent out this month. If you’re a PSN user waiting to make a January sales purchase, best hold off or keep that basket stocked prior to being able to use that 10% off code.

Again, it’s been a big year for Sony in terms of getting hacked by supporters of some very questionable groups. The company has held out in the face of incredible criticism, and still today Sony Pictures employees are seeing their private emails being leaked, with interesting results. Whether anyone is going to be prosecuted, or even named and shamed for the hacks, is not yet known.