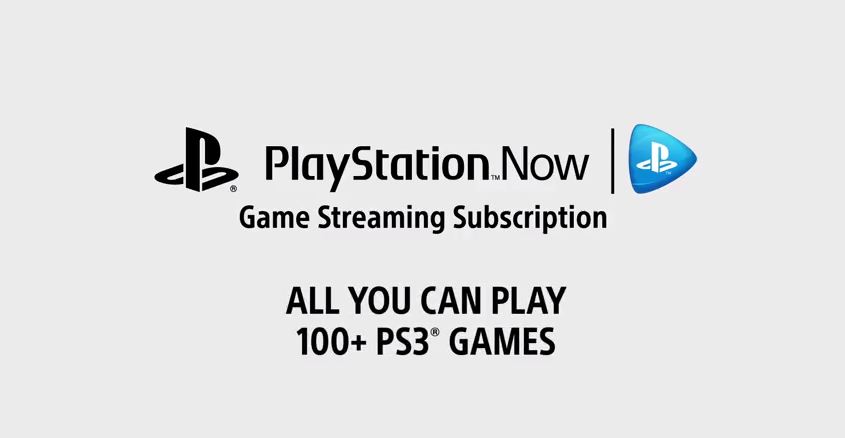 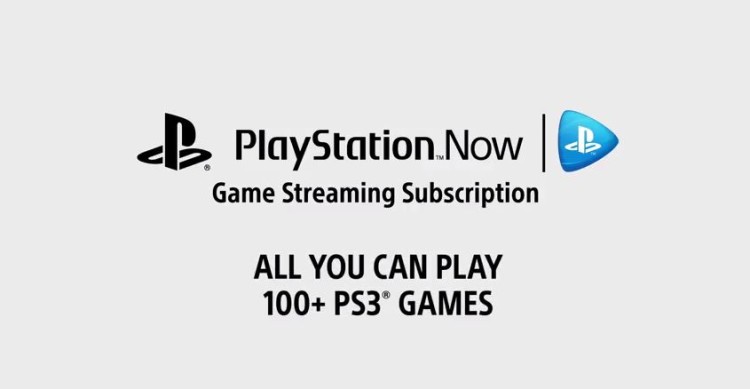 After months of chat, Sony has finally announced some pricing and subscription information for its Playstation Now subscription gaming service to the world.

Playstation Now will provide gamers with the chance to purchase individual games or sign up for a monthly subscription service which gives unlimited access to games. PS Now will bring  many PS3 classics to the PS4 including games like Uncharted and InFamous as the PS4 has no disc-based backwards compatibility, as well a new games on the Indy scene.

Since its initial announcement last years at the CES show,Sony have been finalising the service for launch, with today’s pricing information being one of the final points in the wait.

Sony will be offering two different subscription types, with a monthly subscription available at $20 (£13), or a slightly discounted three months subscription for $45 (£30).

The service will launch from January 13 on PS4 and the subscription service grants users instant access to the PS Now game catalogue, which currently has over 100 PS3 titles at launch with more games form Sony’s massive back catalogue and games consoles coming in the future.

Sony will also be launching a 7 day trail service of the PS Now service, so you don’t necessarily have to commit straight away to 30 days or 3 months.

PlayStation Now Director of Marketing Peter Jamshidi stated on the PS Blog: “PlayStation Now subscription will have strong and growing support from our publishing partners, and at launch you’ll find great games in your catalogue from the likes of SCE Worldwide Studios, Warner Brothers, SEGA, and many others, including indie developers,”

Currently there is no information on UK release or pricing, so once again we Europeans will have to hold our hats, but the idea of playing all our old PS3 games and the ones we missed certainly is a salivating offer, so we cannot wait.