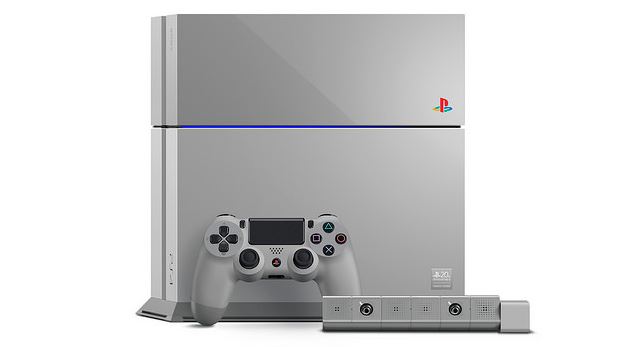 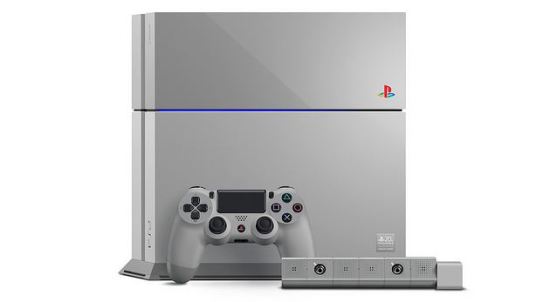 Sony has been keen to flout its massive sales figure of the PlayStation 4 since the consoles release, but now the firm has announced that the PS4 sale has surpassed 18.5 Million units worldwide since its release in November 2013.

These figures have been bolstered by a huge surge over the Christmas 2015 period, where a huge 4.1 Million additional consoles have been sold during the festive period worldwide. Christmas is always the biggest times for all major gaming systems, but Sony are keen to document just how many units they have sold.

Sony normally provide information based on the Sales of consoles, vs the Consoles shipped, which means Sony have a more accurate and more impressive number under their belts. 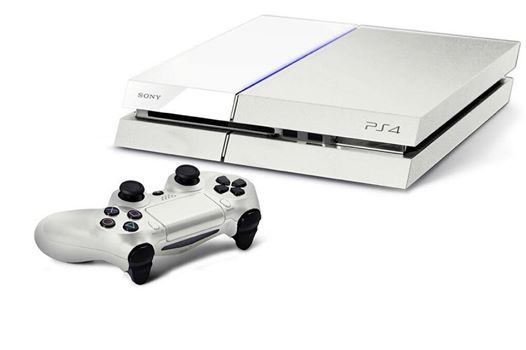 What’s more, Sony’s new paid for PlayStation Plus service has been subscribed too by 10.9 million people, all of which will be seeing the benefits of the plus service.

Now, these sales figures are amazing for the console, but Sony will have to keep plugging away to beat the entire life record of the Sony Playstation 2 console, which in its lifetime sold a huge 150 million units!

Sony however have been on top of the most recent battle with Microsoft, as for a year straight after both Microsoft with its Xbox One and Son with the PS4 released their new next gen consoles, the PS4 outsold Xbox One for nearly an entire year straight, before Xbox One became the best-selling console in the US last November.

Sony have also released the information for the incoming PlayStation Now gamer streaming service too for the end of January as well as a host of new features, so we expect this battle to rage on.