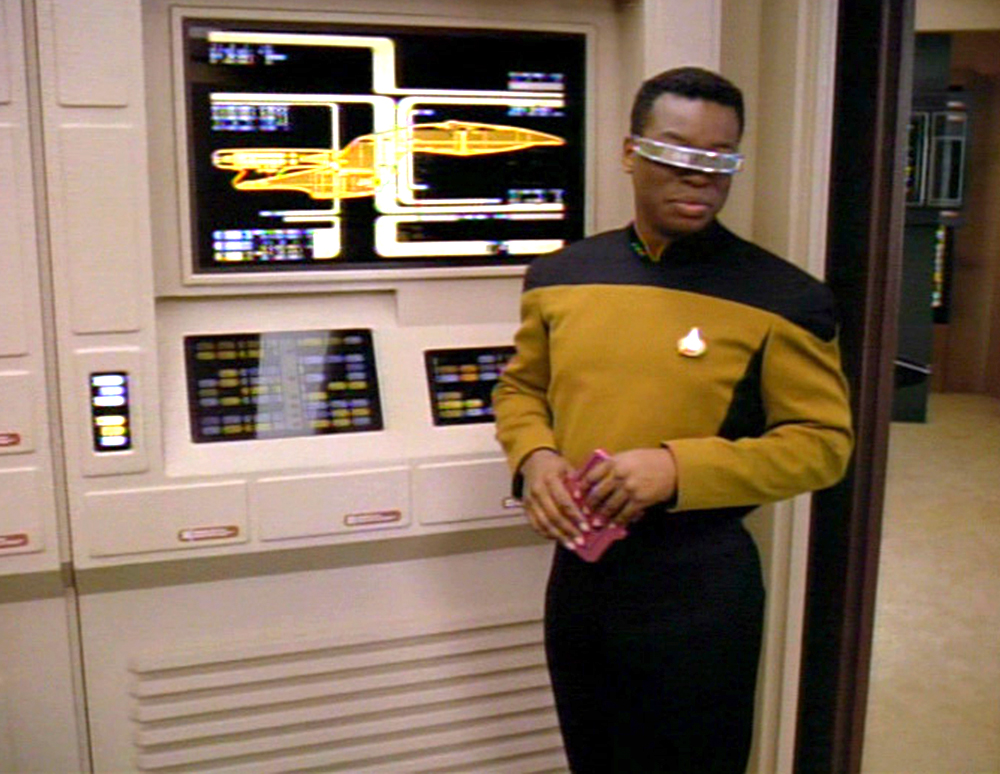 From its sci-fi roots on Star Trek: The Next Generation, the iPad once again returns to the trusted hands of visor-wearing Chief Engineer Geordi La Forge – or at least his real-life alter ego LeVar Burton, who appears in his very own app which is aimed at encouraging kids into using the Apple tablet for reading. 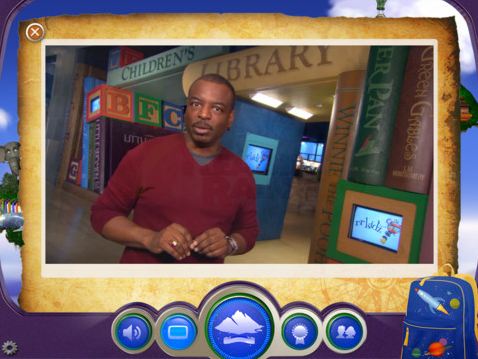 Burton hosts the video sections of the interactive app, called Reading Rainbow, which features a library of 150 exciting children’s books as well as 16 video “field trips” and activities for youngsters aged 3 up to 9 years old.

The app is bright and colourful with an easy to use touchscreen interface and features a rewards program to keep little ones motivated and parents can check up with a progress dashboard. After a free trial parents can choose to subscribe to the app for $9.99 per month or extend this to a six-month scheme for $29.99, and Reading Rainbows can be downloaded to additional iPads, if your kids are lucky enough to have one each! 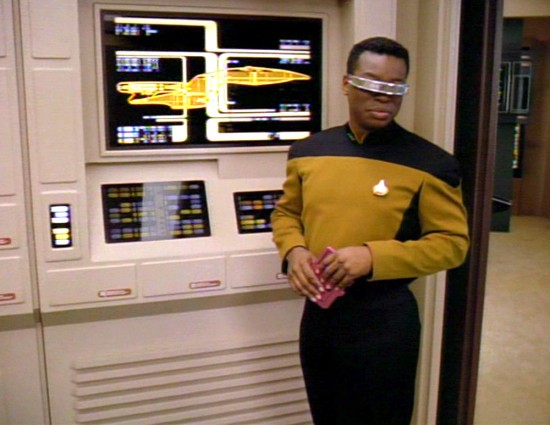 The appearance of LeVar Burton, famed for his appearance in the Star Trek series and movies, is a perfect one and particularly for us sci-fi fans who remember the touchscreen tablets used on the U.S.S Enterprise 30 years ago, which acted as a fictional predecessor to the popular Apple iPad on which this charming app is hosted.

This is a great response to a recent story we covered which suggested kids are more into gadgets than “physical” play and using their imaginations.

Reading Rainbow with LeVar Burton is available on the Apple iTunes store now.