Steam Enables Streaming For All Users 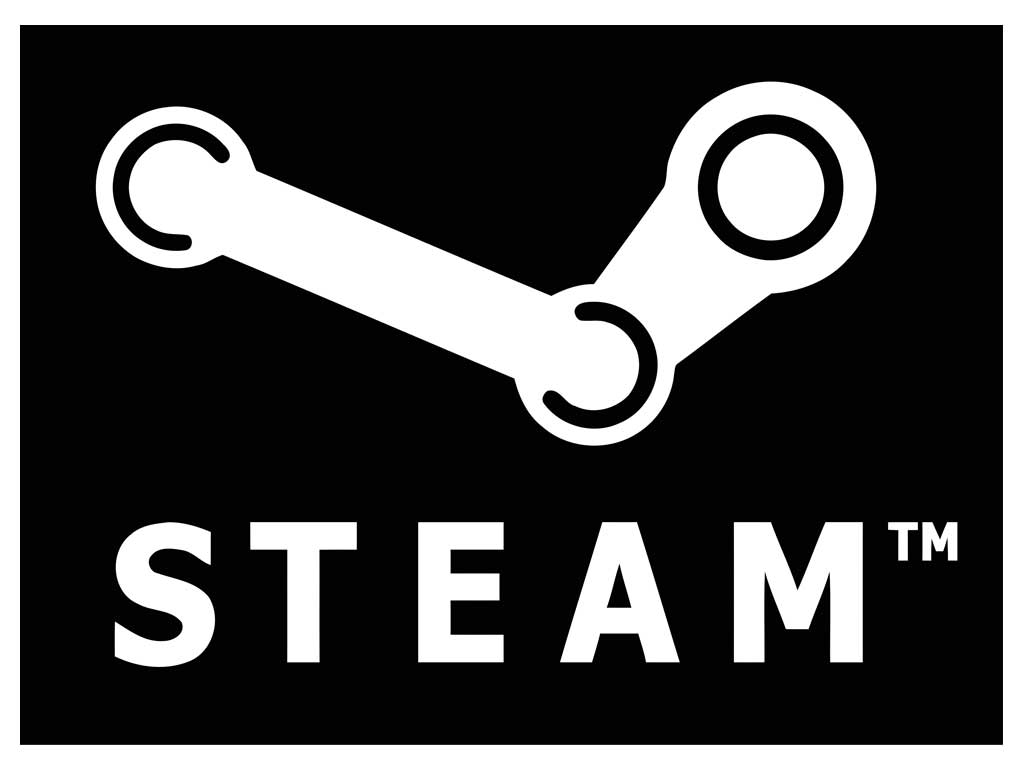 Valve, the company behind Steam, are famed for their trend of being fashionably late in just about every release to date. Whether it’s the fabled ‘Half life 3’, the equally fabled Steam Controller or keeping up with the market in general, the gaming industry’s most talked about developer often arrives late to the party.

With regards to streaming, Valve have just turned up – but what they’re offering is more than a little shock to rivals in gaming such as Twitch and YouTube – the latest Steam feature lets users take a look into anyone’s gaming session, without additional fees or restrictions.

Indeed, the only way to do so is to click ‘Watch Game’ as a friend plays – you’ll automatically be able to watch them play. That’s all there is to it, says Valve. No game ownership required, no installation required, nothing. Just one button, for everyone.

It’s currently in Beta using the Steam Client Beta opt-in option, but the new Steam Broadcast feature poses an obvious threat to rival services, not in the least due to its immediate usage and widespread availability to the 100 million Steam users out there.

Stream on little streamer: Valve’s official preview of the new service and the relevant buttons.

Whilst Valve caution Beta users that broadband may be a little scarce during the testing, there will be a good deal of restrictions available for users to control who watches, such as:

These will be the kind of global options that can be set by users, but Valve also allows an optional feature to broadcast the whole desktop as well as in-game footage, meaning streamers can use their webcam, in direct competition with twitch, who allow similar options.

Of course, a ruleset is being put in place to ward of the usual acts of internet rulebreaking that go on online you can expect to be banned or cautioned for breaking these rules:

So that’s the rules covered, indeed the rules themselves appear to be quite standard, nothing beyond the expectations of most internet services. No doubt that they will be broken in some manner within minutes by gamers – but we expect Valve to resist rule breaking in some way, if not en masse.

Check out some more details on the update at the source link below.