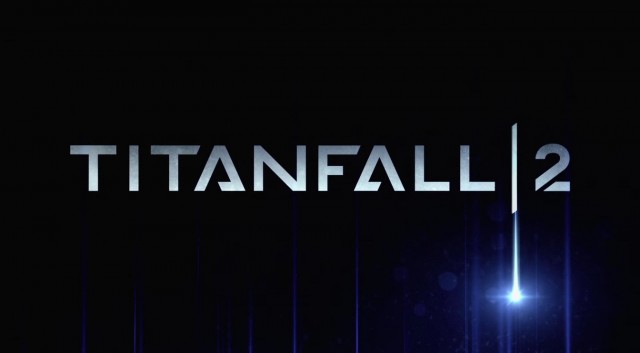 TITANFALL 2 dropping on XBOX and PS 4

Vince Zampella CEO for Respawn Entertainment bringing Titanfall 2 for PS 4 to the table, showing a glorious preview of what is to come for the Titan fall series, with stunning visuals and intuitive mechanical combat but most importantly it looks exciting, some things a lot of games lack.

Looking like a three way combination of Battlefield 2142, Over watch and Call Of Duty.. seeing fast paced competitive game play wrapped up in a world where a player can have a melee brawl with another both in monstrous TITAN mechanical suites. What the snippet also showed Pilots do not really control them like robots, instead, Titans serve as natural extensions of the pilot’s body. Measuring about twenty feet tall, I think I had a dream about something like this once.

The game play shown in the trailer, would only be described as immense, the player ability to jump, fly, hover, grapple hook and throw out some form of gravity weapon pulling all who would appose in to the abyss. A wide selection of weapons, titan suites and an array of accessories enhancing game play and combat experience.

Not only with the PS4 release announcement, another huge note to add being the comment that Zampella didn’t say much else about, Single Player. This again bringing a more enjoyable experience for players from all walks, as much as I do enjoy the utter destruction and mayhem brought forward by an online multiplayer experience I too do enjoy a good story behind it all; Something to play through, an alternative to the on going slug of the multiplayer experience.

This is a brilliant start to the conference as my wallet is already crawling across my desk, although we still have a few months to wait for Titanfall 2 expected to be dropping on October 28, 2016. Watch the trailer on YouTube here