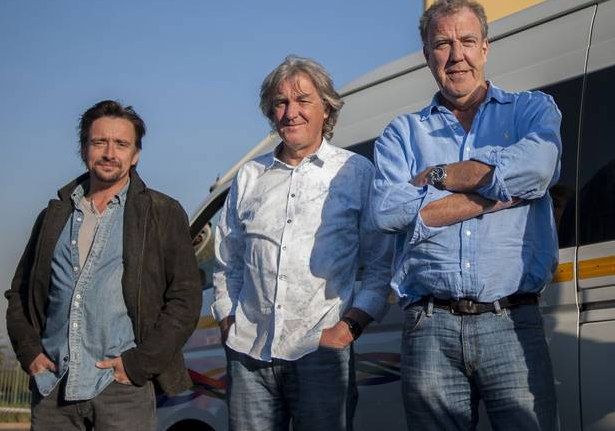 After a massive fiasco involving a producer, Jeremy Clarkson, and a cold lunch, popular motoring show Top Gear collapsed in on itself in spectacular fashion. The tabloid media descended on all parties involved, and speculation as to the future careers of Jeremy Clarkson, Richard Hammond and James May has been rife ever since.

Now we are pleased to report that the trio are going to return to
screens in the near future, online, through Amazon Video. Previous rumors said that the three could have appeared online through Netflix, but apparently Amazon swooped in at the last minute and managed to  make a deal with the motoring stars.

SEE ALSO: Google Glass 2 is in the Works – Will Be Known as ‘Enterprise Edition’

A bidding war for Clarkson, Hammond and May between some of the biggest online and offline TV companies apparently took place behind the scenes, with the inseparable trio’s new production company, W. Chump and Sons poised to create a brand new original series. 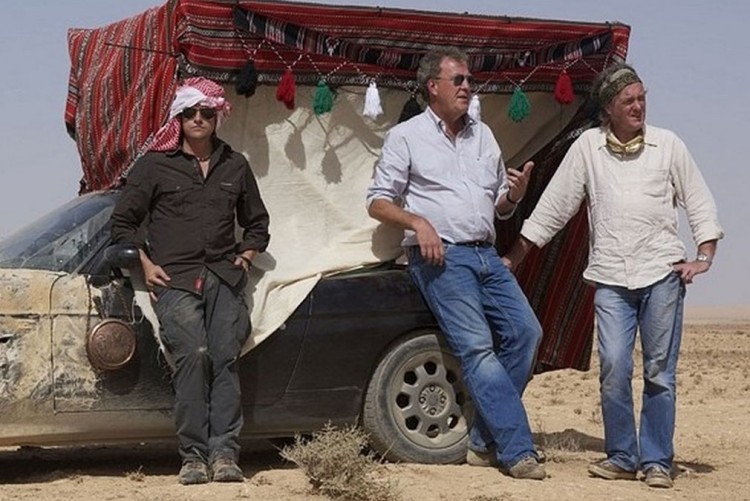 The gang on one of their acclaimed adventures, this time in Syria in 2010.

Amazon TV’s acquisition of the presenters means that primarily users of the $99 per year subscription service will get hold of the proposed new show. The initial contract has been penned in for three years, with potential to be extended if everything goes well.

In terms of figures, Top gear was somewhat of a global sensation, with a reported 350 million viewers globally via both the BBC in the UK and America as well as a US History channel spin off featuring different hosts. The show’s loose format, celebrity guests and critically acclaimed special episodes have been massively popular the world over.

With the restrictions set on them by the BBC removed, the new show from W. Chump and Sons featuring the three is set be even more off the beaten track than the original Top Gear. Jeremy Clarkson recently spoken on the  matter, saying that Amazon has pretty much told them to make the show they had always wanted to make, with no editorial restrictions.

Apparently the show will be based in the UK, with no advertisement breaks, and is to be lavishly funded by Amazon, who apparently have a lot of faith in their newest acquisition. We’ll have more on this story once the new show is announced in detail, hopefully in the near future.