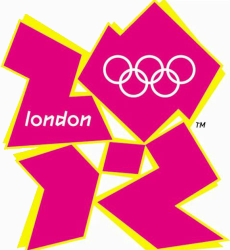 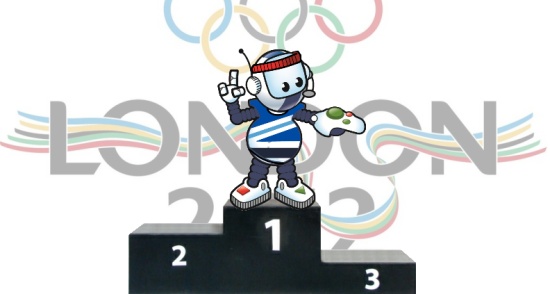 Happy Olympics and a Merry Paralympics one and all. Welcome back for Part 2 of the ‘Top Ten Olympic Themed Gadgets‘. So without further ado.. 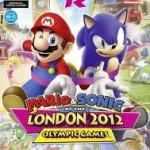 I am a big fan of the Mario and Sonic at the Olympics games. It allows me to show how manly I am and how adapt I am at virtual sports. I command the archery lanes, hitting average scores with one eye closed, with fists of fury pounding I sprint my way to victory in the 100m. I dominate the household I live in at Mario and Sonic – some people say I shouldn’t enjoy my victory as I am charging to victory ahead of my 2 year old son but I say that he needs to learn early that daddy is awesome at video games. 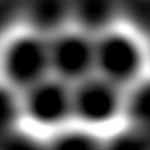 While this is not technically a gadget, I’m including it on this list simply because it’s pretty awesome. Some big brains from Royal Society of Chemistry have created the world’s smallest homage to the Olympics – A five ringed molecule that is 100,000 times smaller than the width of a human hair. Dr David Fox from Warwick University added “these types of molecules may offer great potential for the next generation of solar cells and high-tech lighting sources, such as LEDs.” 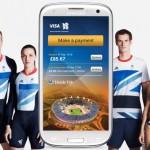 As regular Gadget Helpline readers will know, this little beauty is the latest contender to the iPhone’s crown, with the jury still out on the final decision. However Samsung and Visa have joined together to put another feather in the SIII’s cap.When the Olympics gets underway and a runner from Kenya decides that they really fancy a chocolate bar or the Swedish volleyball team fancy a girls night out they will no doubt realise that the flashy kit they are wearing doesn’t have enough room for a handful of loose change and notes, not to mention the exchange rate issue.

They needn’t have any fear, as they will all be issued a Samsung SIII phones with wireless payment facilities added on, so they can just pop into a shop, tap on the visa icon and wave that bad boy in front of a specially-equipped NFC till and ‘bob’s your uncle’, they are now the proud owner of this week’s heat magazine. 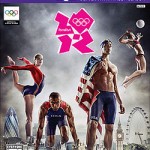 Now if Mario and Sonic at the Olympics doesn’t do it for you and you are looking for a harder challenge then maybe, just maybe, ‘London 2012’ will sate your appetite for pixel-based Olympic glory. With 36 countries represented in 31 sports, this game looks like the closest some of us may ever get to the winner’s podium. With online connectivity you can challenge people from all over the globe and pit your athletical prowess against the best cyber athletes the world has to offer. I personally will be representing GB in the Rhythmic Gymnastics. 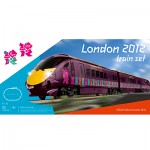 So what if this train set is going to set you back £75, so what if you’re family and friends will disown you for spending you days painting little conductors and spraying MDF board with fake grass. You will always have this Olympic themed train set to keep you company and after all isn’t that all anyone needs in life? The only difference with train set as opposed to other trains sets is that this one has London 2012 design painted on the side of them, so I can’t see any other reason why anyone would buy this apart from if they needed an excuse to lock themselves in their rooms for roughly a month to avoid the Olympics altogether.

So there you have it, my top ten Olympic themed gadgets. Some good, some bad but all guilty of cashing in on the biggest thing to hit Britain since Pavarotti and friends.