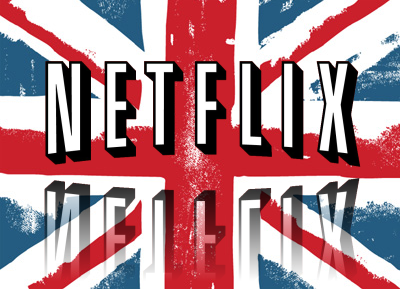 Top entertainment magazine Variety has reported that a launch of the on-demand movie rental service Netflix is set to reach the UK next year.

Sources from “leading European film distributors” have supposedly stated that early in 2012 the online film jukebox will be coming over – after becoming a very successful subscription streaming service in the United States since its inception in 1997 (initially delivering only physical DVD copies), with distribution growing across a range of internet platforms from Windows and Mac and to the consoles, Xbox 360, Playstation 3 and Nintendo’s Wii. The Los Gatos, California co. have been in controversy recently for upping their prices – much to the ire of many subscribers.

The Variety reports states “Netflix is preparing to launch in Europe even though the streaming service didn’t include the continent in its recently announced international expansion plans” adding “Netflix reps confirmed plans to put roots down in both Spain and the United Kingdom in the first quarter of next year.”

Netflix is yet to give its official confirmation on the claims, which suggests perhaps we may have gotten too much info too soon. However, with native film service LoveFilm already well establish we have to wonder what Netflix can bring to the table here in Britain.

Social site Facebook and video community YouTube are now also onboard bringing their own brand of movie rentals onto their services – it would seem the on-demand movie market is going to become an epic battle.

Be sure to leave your tweets and comments on the Official Gadget Helpline Twitter as well as our Official Facebook page!