Vue to show The Hobbit: An Unexpected Journey in 48fps HRF at 29 Cinemas 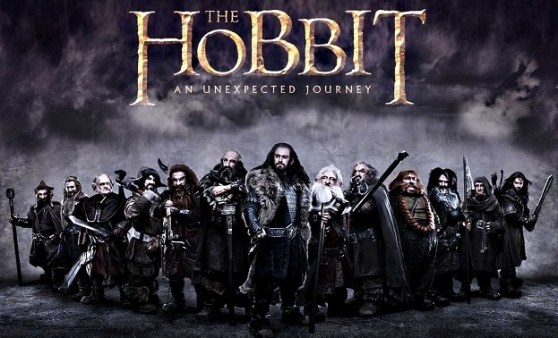 With the world only just getting to grips with 1080p and “Full HD”, Peter Jackson is now preparing to smash 1080p out of the water with the next step up in HD viewing, ‘HFR’ or ‘High Frame Rate’ at 48 frames per second, a standard in which Jackson has filmed the incoming Hobbit trilogy of films.

The Hobbit has been filmed in the new HFR standard at 48 frames per second, and with the first instalment in the trilogy, The Hobbit: An Unexpected Journey hitting cinemas in the next 2 weeks, UK cinema chain Vue has announced that they will be showing the film in full 48 frames per second at 29 of its cinemas across the UK.

48fps is twice the standard frame rate of traditional films and Jackson has pioneered filming in the new standardto offer the best experience the viewer can get. The advanced frame rate will make images almost lifelike and this teamed with 3D coverage will make the movie the most lifelike film we have ever seen.

This high frame rate gives extra clarity to the film by reducing blur when the camera moves. Most cinemas don’t have HFR cameras but Vue, Cineworld, IMAX and Showcase have all pledged to show the films in its native screens.

Of course, the film will be available in standard, non-HFR and 2D versions as well, but for the true cinefiles out there the idea of seeing a film in a new super HD format is likely to be very appealing.

The Vue cinemas which will present The Hobbit in 48fps are:

The Hobbit: An Unexpected Journey is released on 13 December, and we all need to ask ourselves: Will you be travelling to one of these cinemas to see The Hobbit in HFR 48fps?