Home » Site-Sections » Gadget News » Why do we hate Internet Explorer so much? Why we shouldn’t hate IE

Why do we hate Internet Explorer so much? Why we shouldn’t hate IE 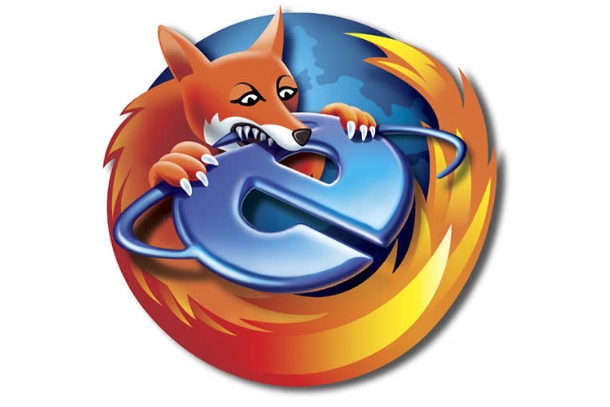 Almost every single person I work/ associate with has a strong dislike towards Internet Explorer (I’m going to call it IE for the remainder of this article) some hate the browser with a passion, why? I’m going to try to explain from the point of someone who wishes he could refuse to even work with IE.

I’m not here to beat on Microsoft or slate IE, there will be a bit of that but I will try to keep it balanced and fair. Let’s start with a compliment IE 9 is good maybe even great, I use for one very specific application in my work that’s all I use it for but it works perfectly and currently is faster than Chrome by a mile. 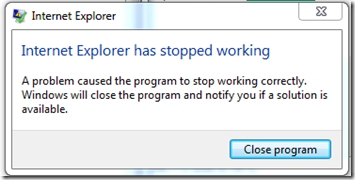 IE has almost gone a full circle it wasn’t always that slow, buggy browser in fact Internet Explorer pioneered many innovations that made the web what it is today, it was for all intents and purposes the first browser, or at least the first most of us ever used.

Back in 1997, IE was the first browser to implement CSS (Cascading Style Sheets). It also introduced many new features like Java applets and some bad (ActiveX controls). IE4 introduced a fast (comparatively for the time) rendering engine. This version also introduced Dynamic HTML, which allows web pages to dynamically change the page using JavaScript, and added Active Desktop integration. IE4 had reached a 60 percent market share it also ran on Mac.

In 99 we got IE5x which bought us Ajax.  The XMLHttpRequest feature in JavaScript, which forms the underlying technology behind every web application you’re using today. From IE3 until IE6, Microsoft used all their resources to innovate ahead of the competition, releasing new features and better browsers.

Then it went horribly wrong, it started when Microsoft integrated IE into Windows as a required component, and made it difficult to uninstall and use an alternate browser. Giving themselves a forced monopoly, we don’t like things being forced on us as a race so a lot of people started to view Microsoft in a bad light.

What generally happens when you have a forced monopoly, especially when it’s a 95 percent market share, you stop trying, they did nothing for five years even after Firefox was released, and nothing changed, so we started moving to Firefox.

Since Microsoft decided they didn’t need to try anymore, and they didn’t keep up with the competition from Firefox, bugs and security holes appear. They were slow to fix them if at all.

It took five years after IE6 for Microsoft to finally get around to releasing IE7, which added tabs and made the browser slightly more tolerable, but for web designers it was still a nightmare to deal with, and only complicated the issue since now you had to make pages render correctly in two lousy browsers instead of just one.

It took another 2.5 years for Microsoft to finally release Internet Explorer 8, which greatly improved CSS support for web developers, and added new features like Private browsing, tab isolation to prevent one bad page from taking down the whole browser, and phishing protection. By this point, most geeks had already moved on to Firefox, and then some of us to Google Chrome. The bad times were too ingrained for us to go back.

So a lot of us gave up, web developers stopped supporting IE, why make your website look worse in Chrome and Firefox just to make it look ok in IE.

Thankfully, it seems like Microsoft has finally learned IE11 is fast, mostly standards-compliant, and other than the outdated UI that really needs some love, are a solid choice for anybody. Windows 10 is bringing with it the Spartan browser which should build on this even further. The other benefit is when the web developers gave up on IE so did the hackers, scripters and coders. They started targeting the now slow bloated Chrome. 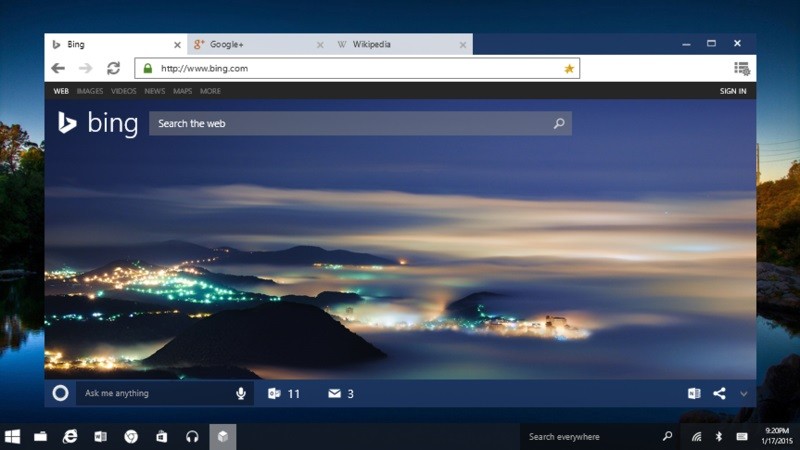