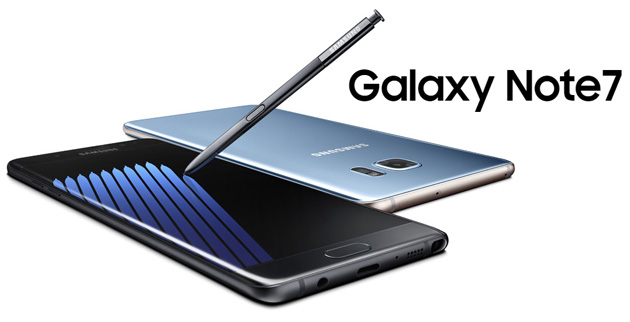 An interesting development in the Samsung Galaxy Note 7 recall story has surfaced in a reddit post which suggests that handsets not returned by Friday 30th September may be remotely deactivated by the manufacturer.

This news, at present, seems only to affect Galaxy Note 7 handsets shipped to France and the somewhat extreme action is said to be carried out by Samsung’s French division. The reddit article gave no suggestion that this decision will affect the rest of the world and right now there has been no official confirmation from Samsung that this will actually happen.

Worldwide customers who had their Samsung Galaxy Note 7 delivered in the earliest shipments have been advised of the issue affecting around 35 handsets where the battery was reported to overheat and in some instances ‘explode’. Buyers have been invited to return their product to the place of purchase in an Exchange Program to receive a replacement handset as well as a courtesy Gear VR headset from Samsung from September the 19th.

Thought to be an optional recall which is encouraged by Samsung, this reddit suggests otherwise and the recall will be forced if Note 7 handsets are to become completely unusable from September the 30th.

The Gadget Helpline will be following this story and will attempt to advise our readers of the recall/deactivation news and how it affects owners in the United Kingdom. Until then we suggest checking how to get your phone replaced on the Samsung website.