Wired Xbox One Controller For PC Out Now 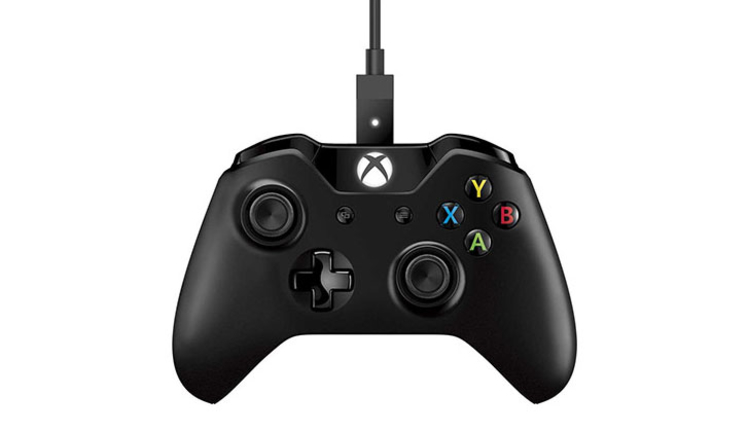 The Xbox 360 controller for Windows was a massive success, with gamers being able to utilise the professional control system in so many games, even ones not made by Microsoft. As well as games which the device was compatible with, software solutions such as Xpadder (get it here, it’s amazing) allowed users to program their own custom commands into the controller to make it work with literally any game by emulating keystrokes. 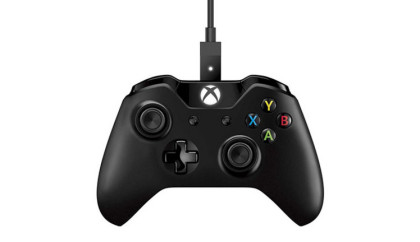 Now, the more advanced, more up to date Xbox One controller is about to hit shelves for PC gamers to fully enjoy. The controller of course is wired, meaning you’ll need a free USB port to plug it in, and comes with compatibility for Windows 7 and Windows 8.

Microsoft is claiming that the wired PC version of the Xbox One controller is ‘the best PC controller’ that the company has ever created. Over 200 prototypes of the device are apparently what makes this fact a fact.

The wired Xbox One controller is soon to be available online at the Microsoft Store, as well as at retailers. A UK release isn’t forthcoming through official Microsoft channels, but it’s likely to be ready for stores towards Christmas time.

Of course, the controller won’t be a PC exclusive, you’ll of course be able to plug it into an Xbox One and use it with the console too. 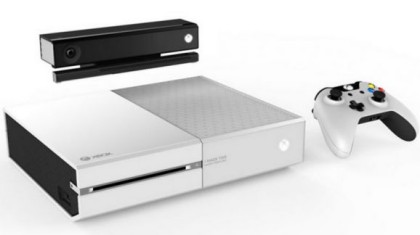 You can plug it in here if you like…

The price for the wired Xbox One controller is roughly the same as the wired Xbox 360 controller – $60 or about £36. As for requirements, Microsoft is obligated to tell you that you’ll need a MASSIVE 150MB of storage space on your hard drive plus a WHOPPING 128 MB and a processor capable of running at an UNHOLY 300MHz.

If your PC can handle it then I’m sure… yeah okay it’s a joke any computer on the market these days will be able to work with the controller, as long as it’s running Windows 7 or 8. Don’t worry about the hardware requirements.

The wired Xbox One controller is set to hit stores in the US soon, and we’ll notify you somehow when it arrives in the UK.