The Witcher Coming To Netflix 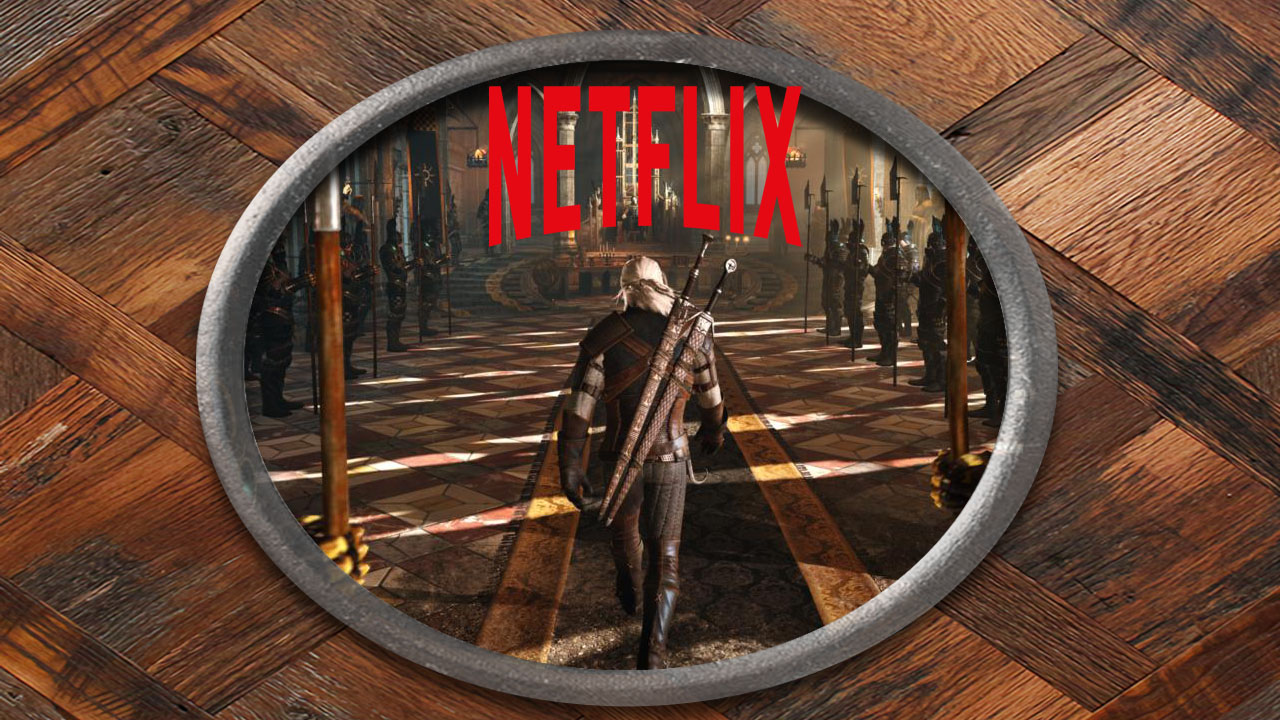 Netflix announced they are developing and producing an English language drama series based on The Witcher.
The Witcher started as a fantasy series of short stories and novels about the Witcher, Geralt of Rivia.
It has since become globally popular, and has entranced fans across the planet since its first publication in Fantastyka.

First written in Polish by Andrzej Sapowski, its adaption to  game format started in the mid 90’s.

Collectively known as “The Witcher Saga”. The books revolve around ‘Witchers’; hunters of the supernatural who develop special abilities when young in order to battle powerful creatures.

Andrzej Sapowski will be serving as creative consultant through the series. This is great as it shows Netflix aim to keep it as close to the books as possible.

Sean Daniel (The Mummy franchise, Ben-Hur, The Expanse) and Jason Brown (The Expanse), partners at the Sean Daniel Company are executive producers, along with Tomek Baginski (Oscar nominated short The Cathedral, BAFTA winning The Fallen Art, Ambition) and Jarek Sawko (The Fallen Art, Another Day of Life) from Platige Image, the Polish production and visual effects company. Tomek Baginski will also be directing at least one episode every season.

Netflix Vice President was speaking about the games lore:

“Andrzej Sapkowski has created a rich and memorable world, at once magical and familiar,” said Erik Barmack, Netflix Vice President, international series. “We couldn’t be more excited about bringing Netflix members around the world.”

In response to this,

“I’m thrilled that Netflix will be doing an adaptation of my stories, staying true to the source material and the themes that I have spent over thirty years writing,” said Sapkowski. “I’m excited about our efforts together, as well as the team assembled to shepherd these characters to life.”

When games are adapted to film, the outcome always seems to be generally the same; lacking plot and characters without depth. Basing our hopes on the authors comments this could be very promising. Hopefully Andrzej will have the humility to not include himself in every season unlike someone i could mention.