WWE 2K15 Announced for Windows PC – DLC Will Be Free 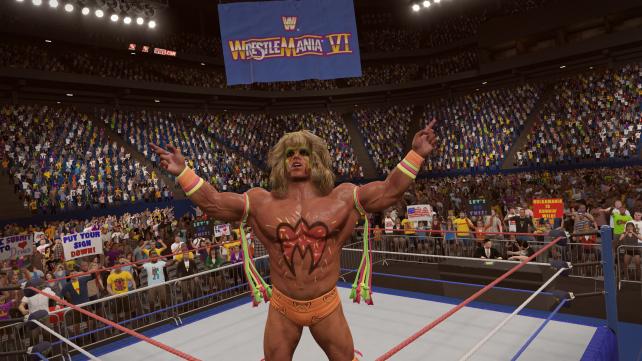 FINALLY… WWE has come back to personal computers!

And according to the announcement on the sport entertainment company’s official website WWE 2K15 for Windows PC is ‘only weeks away’ – bringing the likes of John Cena, Randy Orton, Daniel Bryan and other modern era wrestling heroes face-to-face with legends of the ring including Hulk Hogan and Sting on the desktop. 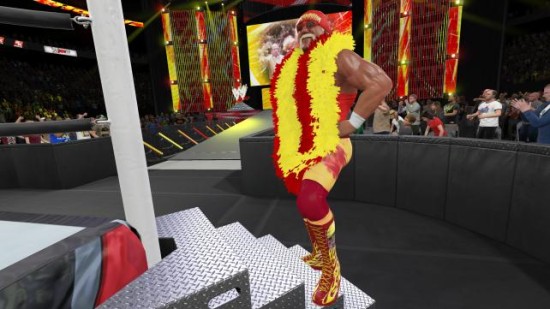 The annual grapple game, developed by Yukes and now published by 2K Sports, will arrive on PC with all game play elements found on the Xbox One, Xbox 360, PS4 and PS3 editions of WWE 2K15 which were released late last year and all previous paid-for DLC for consoles will be free of charge to keyboard warriors who install the game.

This means it comes complete with all the bonus storylines in the 2K Showcase mode which will be available to play immediately along with add-on character packs featuring wrestlers WWF favourites from yesteryear, stars of WCW and new generation NXT roster. 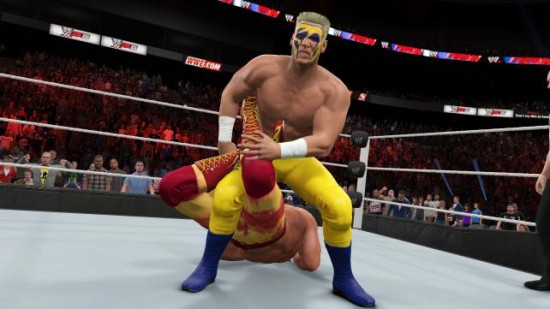 The unexpected announcement of WWE 2K15 on Windows PC is particularly noteworthy as it’s the first time in decades that the former World Wrestling Federation has released a desktop computer game and fans of a certain age may have fond memories of titles such as WWF Wrestlemania and WWF European Rampage in the early 90s on platforms such as the Amiga, Spectrum ZX and Commodore 64. In a feature on WWE.com cover star John Cena even admits to being an old school PC game fan himself citing Texas Instruments and Commodore 64 among the brands he favoured growing up.

For the full announcement and a selection of screenshots from WWE 2K15 on Windows PC check out WWE.com. A release date and price is yet to be given.