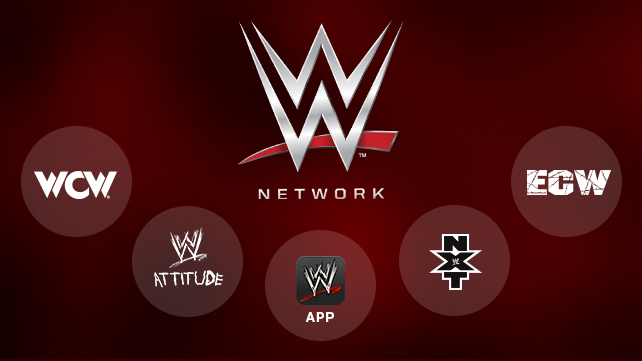 World Wrestling Entertainment has confirmed that the long awaited UK launch of the WWE Network has been postponed from its October schedule due to discussion with ‘potential partners’.

Thousands of grapple fans across the UK have been biting the corner pads in anticipation of the local arrival of the WWE Network since its initial US launch back in February where it costs a $9.99 per month subscription with apps available from Android and iOS devices, computers and consoles. 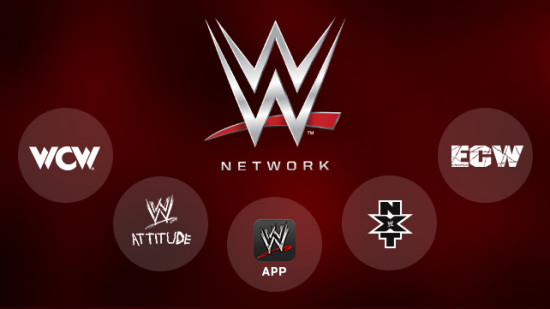 The monthly fee, tied to a six months contract, offers unlimited access to a massive archive of historical matches with legends such as Hulk Hogan and Ultimate Warrior up to modern icons such as John Cena. The WWE Network covers not only WWE but also WCW and ECW and new original content is available on demand alongside live monthly 3 hours events which are included in the fee.

Last month fever and frustration grew as it was announced the Network was to slam down in a fistful of new countries including Australia, Canada, Latin America, Mexico, New Zealand, Russia, Singapore and Spain – but the UK would have to wait until October.

Now, as October dawns, the WWE has announced on its website (and mirrored on the WWE Network Twitter) that a new date for the WWE Network will been revealed on November the 1st presumably following talks with long time UK broadcaster BskyB.

The existing TV rights contract between WWE and Sky TV is the main contest behind the WWE Network’s UK arrival and why it’s taken so long to cross the pond to Blighty. After 25 years Sky is still very passionate about holding onto its title as home of WWE which it has held tightly to since 1989. However the draw of a price comparative to the US $9.99 a month for a dedicated wrestling resource is appealing from the perspective of the fans who fork out their hard earned £20 per month for the PPVs.

We’ll find out the fate of the WWE Network in the UK on November 1st.