WWE Network launching in the UK Today – Free for 1 month! 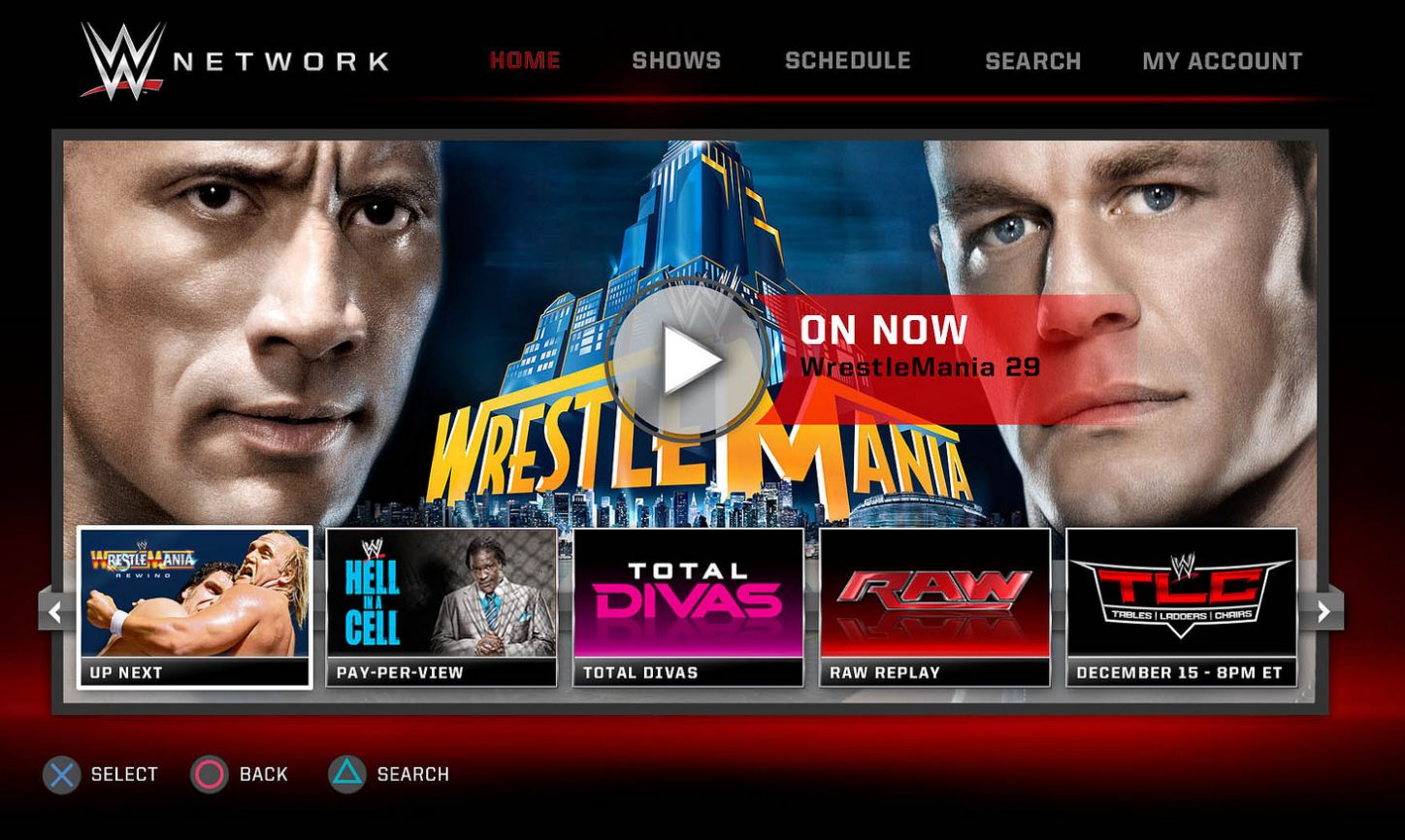 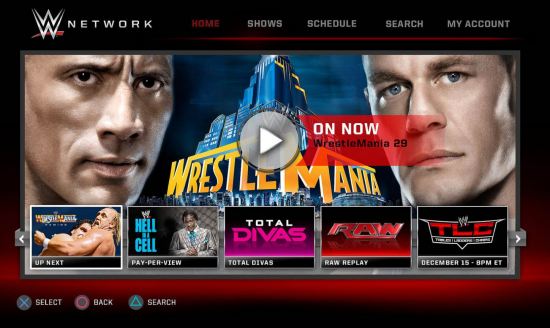 After months of waiting, and for fans of the WWE product month of being advertised too, us folks in the UK will finally(…..) be able to get access to the WWE Network, from the World Wrestling Entertainment.

For those that don’t know, the WWE Network is a Streaming service dedicated to the world of Wrestling. The WWE Network offers subscribers access to all of the WWE’s PPV events across the year, streaming of classic content and original programming all focussed around the World of the WWE/WWF and older wrestling promotions such as WCW and beyond.

The WWE Network goes live from 8pm this evening (3Rd November) and will be available to watch through an internet browser, or on iPhone, iPad or Android devices for thi first week, with support via apps on the Xbox One, Xbox 360, Amazon Fire TV, Apple TV, Roku boxes and select smart TVs all coming from November the 18th.

The WWE Network still doesn’t have current WWE Raw or Smackdown shows, as they are part of the Sky Sports package in the UK, but users will be able to watch Weekly up-to-date shows like WWE Superstars, Main Event and the training program WWE NXT and its PPVs all on the Network.

The WWE Network will go live at network.wwe.com form 8pm tonight and users can sign in using their Facebook and Twitter accounts. UK pricing hasn’t been clarified, but in the US the WWE network is charged at $9.99 a month, which is £6.25 over in the UK.