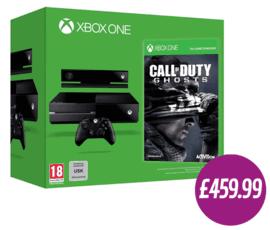 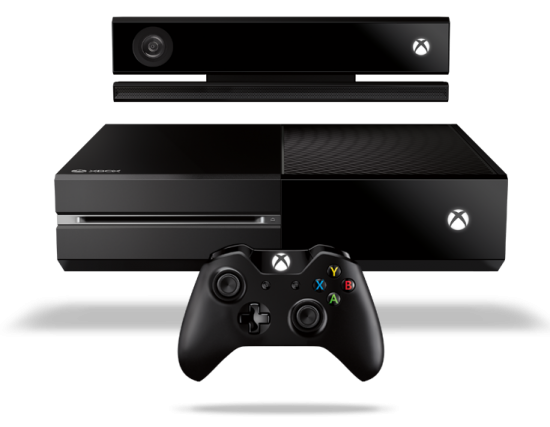 Microsoft has released a full list of its Xbox One release day titles and the amount of hard drive space that each title will take up with the mandatory install. The install sizes vary quite considerably from 246MB up to a whopping 43GB.

The actual Xbox One will come with 500GB of internal memory and with all of the console’s games requiring an initial install the size revelations on the launch titles suddenly has a big meaning to gamers.

At first the install size of a game shouldn’t worry new owners, but with the Xbox One looking set to be a household fixture for many years to come, games with huge install sizes will have to be looked at very seriously, unless Microsoft brings out 1TB swappable hard drives.

The install sizes for Xbox One launch titles are as follows:

Altogether that’s a whopping 342GB of memory used up if some lucky (or mad!) gamer were to buy all of the launch titles for the Xbox One.

Until the console lands we are yet to see just how long a game install will take on the new console and we can only hope that these start-ups are dealt with speedily in comparison to the Xbox 360 (GTA V had a mandatory disc install which took an average of 25 minutes!)

Game management will soon become a predominant feature in gaming going forward if our game downloads are getting towards the 50GB mark, so we’re hoping Microsoft has a backup plan in place to help us manage our content.