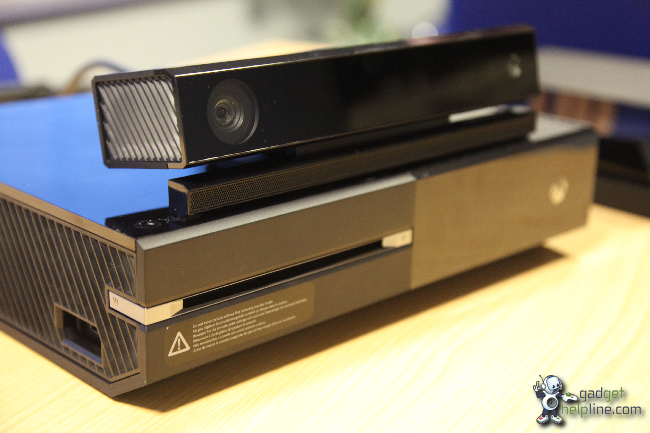 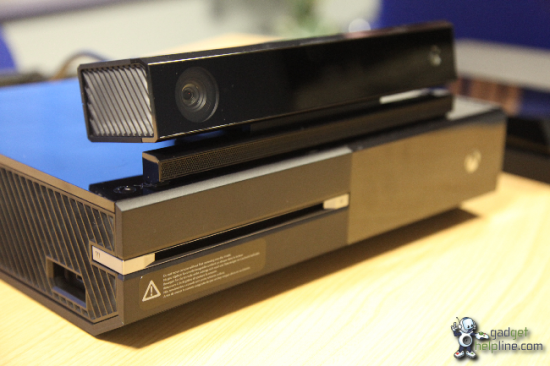 Well it’s here – the Xbox One has landed – but it’s looking like the landing has not been too smooth for many customers. Our support lines are currently buzzing with early Xbox One owners reporting large numbers of faults with their brand new consoles.

These are the issue we have come across so far:

This is probably the most prominent that is being reported; many users are stating that after pushing the game into the slot-loading disc tray, discs are not being read and there is a loud grinding or “crunching” noise. Furthermore, users are reporting that the games themselves come out of the console un-damaged so we would suspect that the grinding noise is coming from some loose disc loading mechanism.

One unlucky Xbox One owner/Vine user has even documented the issue in a very short 7 second clip.

Once the disc has been inserted, the Xbox One game tile then just repeatedly displays “Disc cannot be read” and this is with any games or disc inserted into the console. We’ve also spoke to some early adopters who get the grinding noise whilst the console continues to display ‘Insert disc’, so it appears some are not even recognising inserted discs.

Unfortunately it’s looking like the issue is with the build of some of the Xbox Ones and there isn’t much of a fix in place, so users are being advised to return the device to the retailer.

Following on from the grinding noise, many consoles are reported to not read discss right from purchase. Again, inserting a disc will work fine, but the console will display ‘Disc cannot be read’ in the game tile of the Xbox Home screen, or in some instances it will continue to display ‘Insert disc’.

Some users have tried a factory reset of the console to fix the issues, with a limited amount of fixes. The issue is expected to be a hardware issue with the Blu-ray drive.

To perform a Factory Reset:

We have had a limited number of customers stating that the Xbox One will not install the games that have been purchased alongside the console. However, the consoles will install DLC that comes with the Xbox One, so it’s a bit of an odd one.

A factory reset is once again advised (by Microsoft) to resolve the issue and if that is not solving the fault then gamers are asked to try another game. This is likely to be either a disc or a software issue so a firmware update could be released by Microsoft to fix things.

If you’re experiencing your game installs crashing or sticking, it might be worth deleting the current progress of the installation and starting again. To do this, follow these steps: 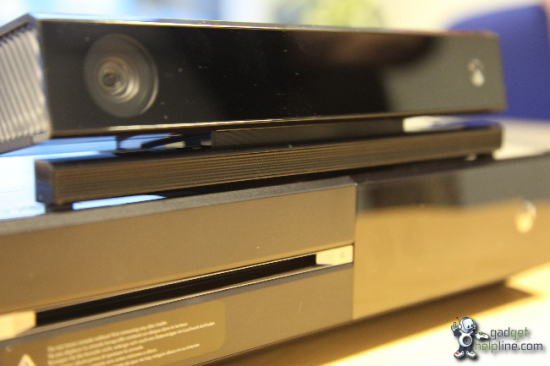 The Xbox One comes with a huge 500MB Day One update to start the console and as per our expectations, a few customers have been reporting issues that the download gets stuck.

This could be down to many factors but once again we advise a factory reset but this time the user’s internet capabilities may be the issue. The update is pretty large and needs a decent, stable internet connection to download successfully. This, coupled with the strain that Microsoft’s servers will be feeling, may mean a few failed attempts at downloading. Reset console and router by switching off completely first, then try another Wi-Fi or wired network if possible.

If this doesn’t do the trick, you might have to return your console to the place of purchase.

System Will Not Boot Up

Finally, a host of customers are reporting issues with the console just not powering up. The Xbox One power pack  has an amber light to indicate that it is receiving power and the power button is being pressed, but either nothing happens or the console will beep and appear to be turning on for a split second before turning back off again.

Of course, we’d recommend checking the cable from the plug into the power brick is firmly pushed in and the same is the case for the connection going into the console itself. If the same issue is happening then it’s going to be a faulty device unfortunately. Return to the place of purchase – the fault may be due to a faulty power supply, so you may get lucky if your retailer can test and swap just that part! 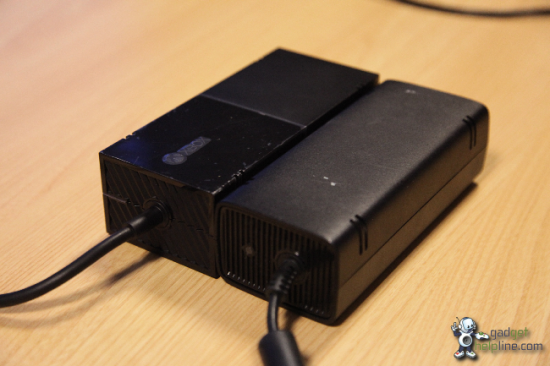 That’s all that we know of at the moment, and in these early days of the Xbox One console’s life it’s unclear if the issues centre around certain regions or batches of consoles. The grinding noise and disc read issues appear to be the biggest issues so far, so it would appear Microsoft has some fixing to do.

Try the simple steps of factory resetting the device, checking all connections and rebooting your router – if you’re having a download issue – and if not contact your place of purchase. Stay tuned for any updates on these issues.