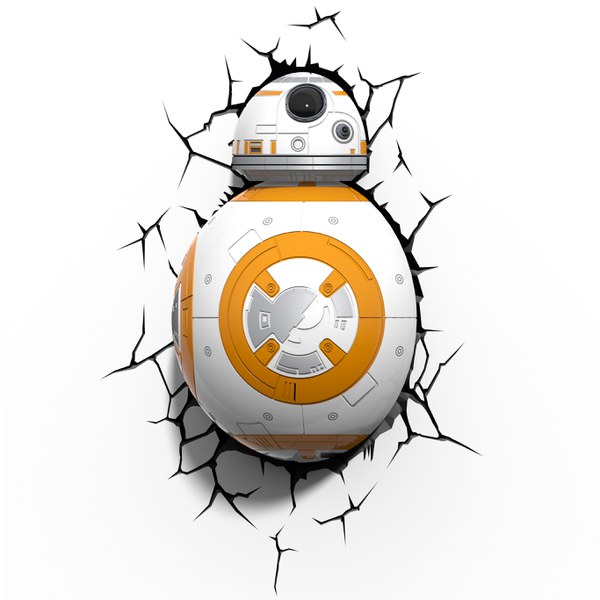 Online entertainment retailer Zavvi has announced its ‘Character of the Month’ for February and will be rolling out deals on some sweet BB-8 merch and gadgets!

The little droid stole the show in Star Wars: The Force Awakens and became a much loved addition to the ongoing saga in his first adventure alongside Han Solo, Chewbacca and new heroes Finn and Rey. Memorabilia featuring his likeness flew off the shelves at Christmas time and now is the chance to salvage some great bargains on everyone’s favourite bot.

Up for grabs first is the BB-8 3D Light which is £19.99 down from £34.99 – a great saving on this cordless decorative LED light which is based on the droid and creates the three-dimension effect of him bursting through the wall. The figural lighting gadget measured up at 25 centimetres tall and accepts AA batteries meaning it can be placed anywhere. It’s probably designed for kids, but we love it! 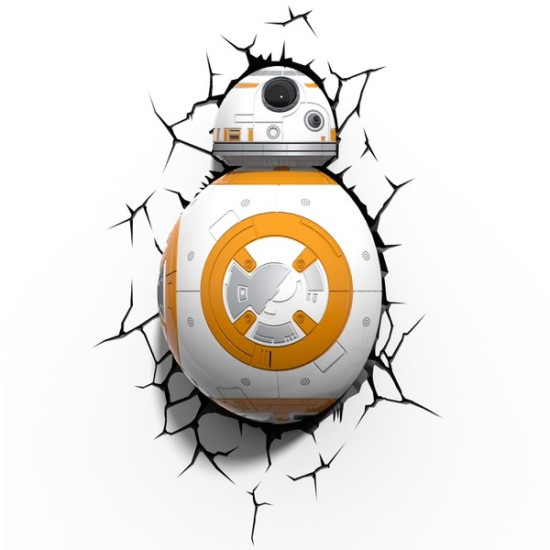 Also on offer is the BB-8 Remote Control Vehicle. Now this one isn’t up to the spec or attention to detail of the model that Sphero released but it’s fun at a fraction of the price at £49.99 – previously £59.99. This BB-8 is larger and quite robust and definitely designed for the younger fan. Rather than using a smart device and app to control it, this droid relies on a simple RC handset and features authentic movie sounds. 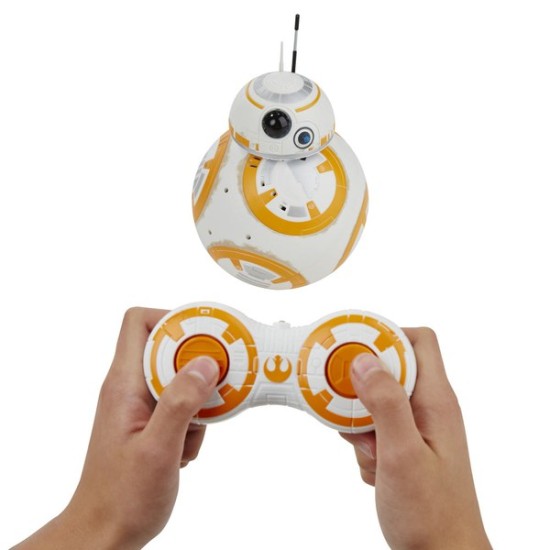 Unfortunately the Sphero BB-8 is one of a few items not featured in the deals but other items include novelty baseball cap, beanie hat, sweatshirt, poster, satchel and more – all with a quid or two off the regular price. If you’re just starting your BB-8 collection we suggest you check out zavvi.com this month!
Tags:BB-8BB8RCremote controlstar warsthe force awakensZavvi