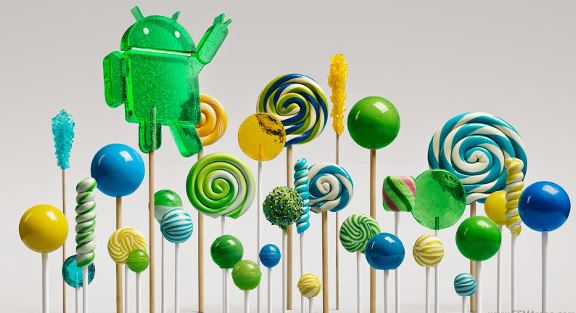 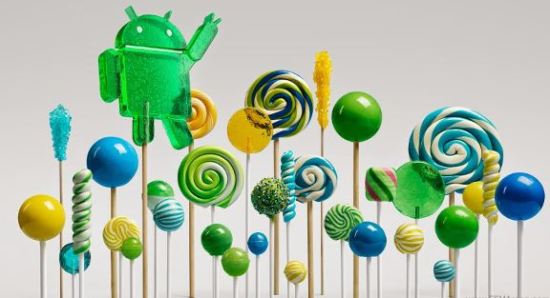 Last year global mobile phone shipments broke a new record in terms of the sheer volume of smartphones shipped. Over 1.3 billion handsets made it into the wild from manufacturers, and it’s partly due to the incredible popularity of Android. the mobile phone operating system from Google has recently hit  one billion units shipped.

Out of the total 1.3 billion figure reported by industry analysts Strategy Analytics, it was Android that commanded the lion’s share of that total. A huge 81% of those phones shipped, just over one billion, had a version of the Android operating system included. The same figures from last year only equaled about about three quarters of this year’s figure shipped, some 780 million devices.

Android’s growth has been helped along by a massive new range of Android Wear devices such as smartwatches, as well as yearly annual updates such as the new Android Lollipop update, which added key security features as well as modernized the look of the OS to a more up to date look. Shipments were up 3% from last year’s total market share, which rose from 78.3% to 81.2%.

“Global smartphone shipments grew 30 percent annually from 1.0 billion units in 2013 to a record 1.3 billion in 2014. Emerging markets, such as China and Indonesia, drove the industry’s growth last year and they will continue to do so through 2015,”

It’s easy to see that the newer Asian markets in India, China and Indonesia have been heightening the demand for less expensive smartphones that also have access to the smartest apps, although Apple’s main competitor Apple has shown massive growth in China. The demand for iPhones is a worldwide one, plus it’s the phone everyone wants,

Whilst Apple’s market share did drop slightly from last year, Androids is just rising and rising. The company has not only tapped new markets but also have been making strides in familiar territory, with controversial encryption included in newer Android versions satisfying a need for extra security which is notoriously condemned by the FBI in the United States. 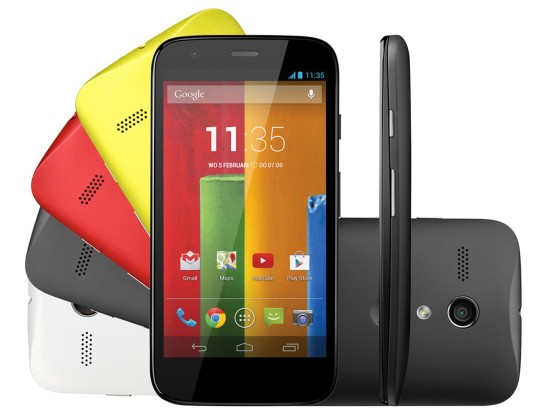 A small but growing threat posed by Windows Phone from Microsoft may become a thorn in Android’s side eventually, but for now Microsoft mobile phone market share is slightly small, but growing fast. Windows 10 could factor into a setback for Android in the coming year, but in terms of growth the OS is going from strength to strength as time goes by.