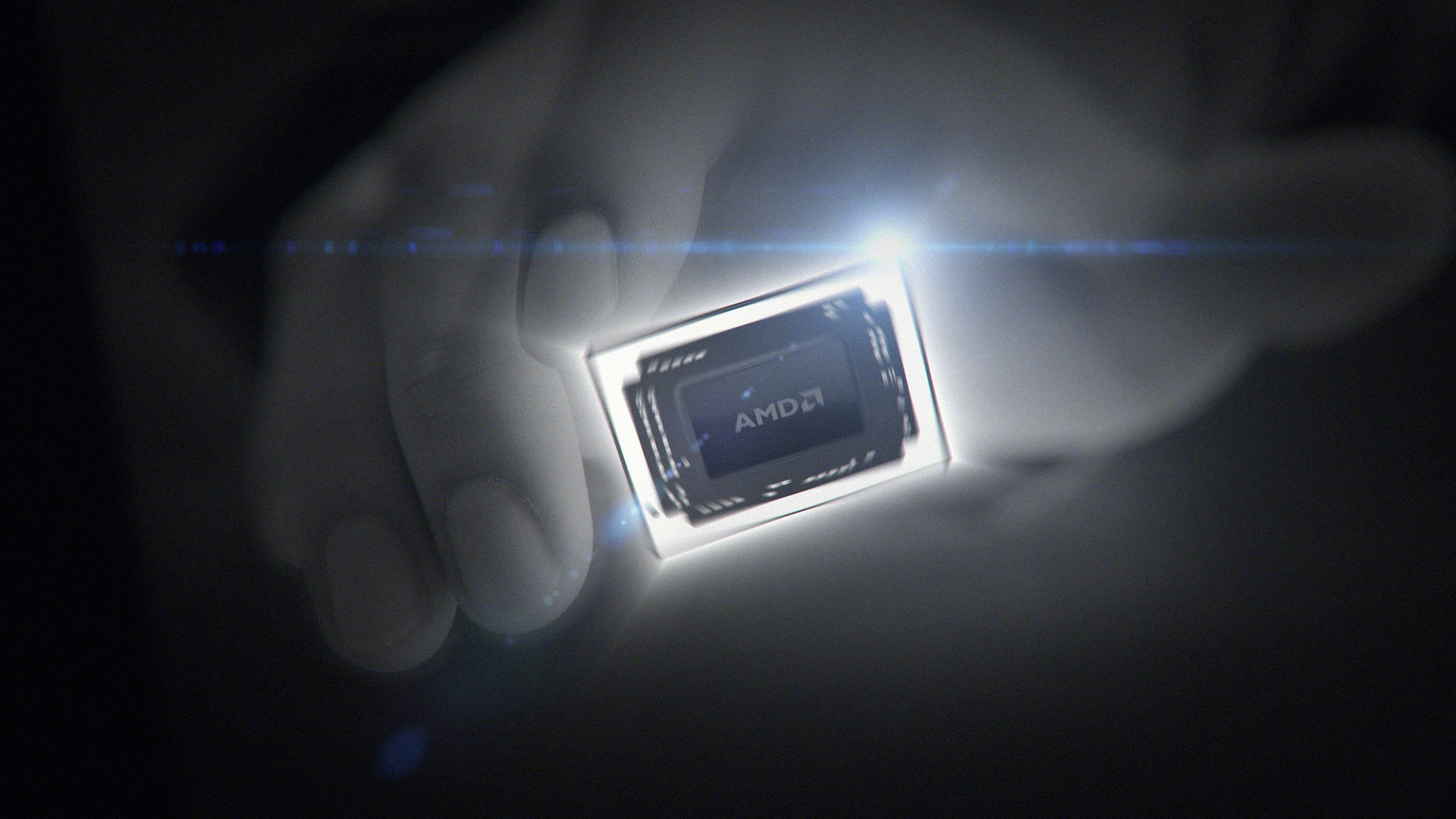 AMD processors has always been that other processor company to me, the one you use when your building on a serious budget. They will get the job done but that’s all they’ll do kind of deal, and when we do get one we just end up wishing we’d forked out an extra hundred and got an i5.

The latest AMD APU, named Carrizo, is supposed to be AMDs saviour, I didn’t know they needed saving, this is their new super-efficient gaming saviour.

Due out sometime later this year, Carrizo is aimed at mid-range laptops. So what makes this new chip so special? The AMD Carrizo is promising two big changes: vastly better battery life over the previous generation, and powerful integrated graphics. 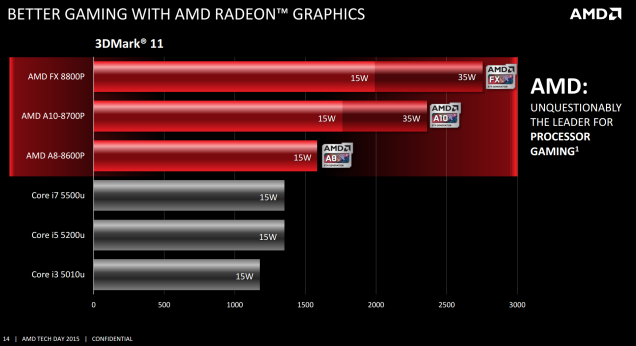 Carrizo is an accelerated processing unit, meaning it houses CPU and GPU cores into one unit — in this case, four CPU cores and eight GPU cores manufactured using a 28nm process.

That’s a big ask, so if we are to believe AMD could make something like this, I’m sceptical. The battery life increases are impressive: double the video playback time over AMD’s last-generation processor. In part, that’s thanks to the lower power consumption, but AMD has also used clever tricks to reduce power usage for specific tasks: a full High Efficiency Video Coding pipeline makes playing back video far more efficient (and pretty), while AMD has optimized Carrizo for DirectX 12, which helps those gaming benchmarks.

AMD’s Carrizo could be the start of them becoming a major player, someone who actually rivals Intel rather than being the cheap lesser alternative. A processor that improves performance whilst simultaneously improving battery life is a huge step in the right direction. Taken at face value, it seems like AMD might’ve made a chip that people actually want.