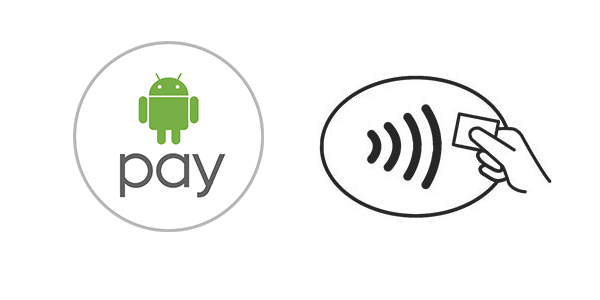 Google have decided to offer incentives this season and in doing so, entice more people into setting up Android Pay.
The Search Engine giant will be giving users the chance to win a prize every time they use the payment service to buy anything between now and the end of 2016.

The Android Pay service (launched in May 2016) has rapidly grown in popularity as people begin to take advantage of the ease and practicality that the app offers in every day life.
It can be used to pay for most items as long as the store offers Android Pay as a way to purchase (Our local Co-Op is already offering it). Users of the app in London can access the tube, buses and trains for all London routes .

The scheme recently launched by Google, called ‘Shop, Tap. Reward.’ gives users a virtual cracker within the app every time they make a purchase between now and December 31st.

As soon as you open a cracker it will inform you if you have won any of the prizes, including one of the 100k gift cards that Google will be giving away freely.
The gift cards included feature a £10 card for Costa Coffee, tickets at the Odeon to watch any of the seasons releases and £500 House of Fraser & Currys PC World gift cards.

Obviously, the £10 prizes will be in abundance compared to the £500 ones  but it is definitely worth considering trying it out, at least for the month ahead.

Uber will also be getting involved in the festivities; the Uber app will now have an Android pay option. Uber will pay users up to £5 off their next 10 rides between now and the end of the year!