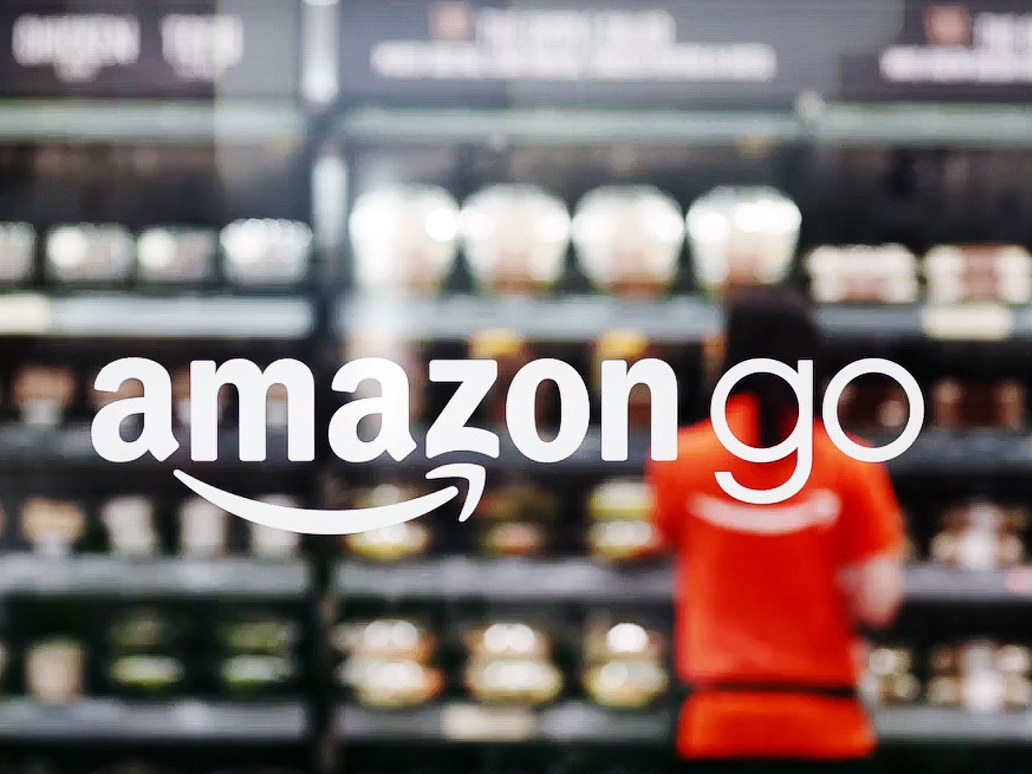 Not content with being number one online retailer, Amazon have decided to turn up the heat on the high street. The multi-national announced on Monday that they will be stepping into the arena with their Amazon GO store in Seattle. There is a difference though; this ones cashless!

On announcement there were no mentions of any other stores or whether they planned to open any.

As with everything, more info has come to light, this time in the form of The Wall Street Journal. Amazons aspirations are high; they hope to open 2000 stores across America.  Of course, if this happens, it will not take long to spread. Look at Uber for instance, it seems like we only heard about Uber recently in The U.K. as american news reports began to surface online, a few months later your Nan is booking her Uber driver to go to Bingo. Life has become a Viral Meme thanks to the internet.

Amazons first store is an 1800 Sq Ft grocers. There are no lines, no checkouts, no staff chatting to each other and ignoring you at the till. It is also safely located in Amazons hometown of Seattle.

Relying on sensors and AI (Artificial Intelligence), similar to those used in self-driving vehicles, the stores track the customer walking in,everything that is picked up from the shelves, and customers walking out. Customers are instantly charged via their Amazon accounts linked to the app on their device.

Amazon are mulling over the idea of different store formats too, although convenience seems highest on their agenda. The other formats being a small drive-thru retailer and a huge, Ikea-esque chain including 40,000 square footers.

According to internet reports, two drive-thru stores are weeks away from completion in Seattle. At the Drive-Thru you can order in store via touch screens or online. After this, you would then be able to go to the Drive-Thru later to pick your packages up.

All of the above sounds fantastic for those that love an easy life but there are downsides, largest in particular here being the loss of jobs. On Monday the New York Post reacted in knee-jerk style labeling Amazons new store as, “next major job killer”. We find this a little extreme.

While the stores concept does remove staff from customers sight, this does not mean that there will be nobody working there. The stores will still need to be replenished after all, shelves need to be restocked and fresh food needs cooking!

For further info regarding Amazon Go click.
Lets hope the data they keep on us is as safe and secure as their stores will be…

How to Protect Your RFID (Radio-Frequency Identification) and Personal Data