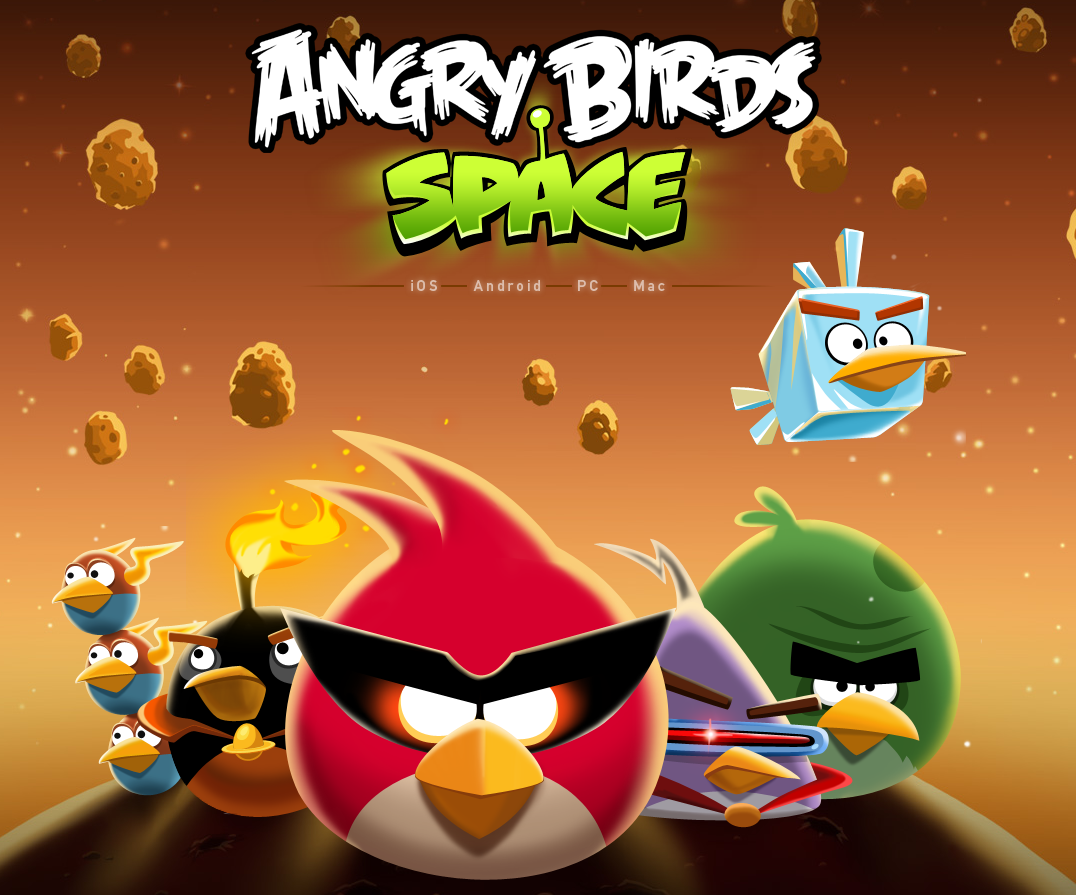 Angry Birds Space has been launched by its project partner NASA which has just delivered the official word on the feathery encounter of the fourth kind which will be touching down on iOS and Android gadgets as well as PC and Mac on March 22nd! 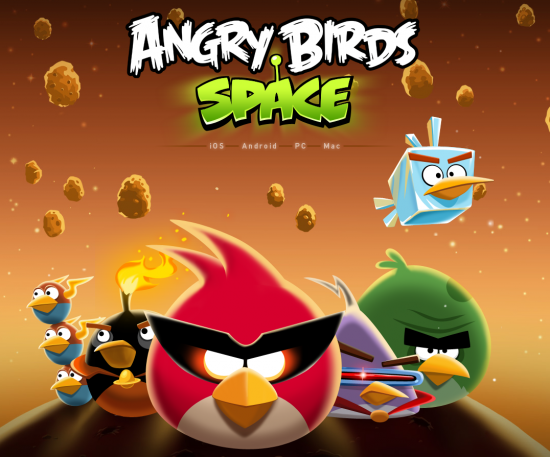 The announcement video was just posted on space.angrybirds.com and is presented by NASA Astronaut Don Pettit (no that’s not Steve Jobs returned!). Don is on a most unusual of launch locations – the international space station floating up in orbit of Earth! He tells us a little about where he is and some spacey scenes appear accompanied by a 60s sci-fi-esque reworking of the familiar Angry Birds theme tune.

The astronaut wants to demonstrate to us some of the out of this world physics that we will encounter in the new game and pulls out a red bird keyring and a balloon drawn up with a pig face. Petitt launches the bird via a makeshift bungle slingshot from one end of the cabin to another. The bird floats slowly through the air before bouncing off the back wall and drifting aimlessly. Don explains how gravity affects the trajectory of a rocket, or bird, in motion – something to consider when tackling the challenge in Angry Birds Space.

We then get to see some of the Angry Birds Space game in action in a “Galactic Gameplay Premiere” presented on Samsung Galaxy Note, with weightless birds blasting into gravity altering bubble environment and colliding with space-based structures and utilising shuttle-like boosters and ice attacks. As expected some of our favourite birds also get an avian to alien make over!

This huge reveal somewhat overshadows the other Angry Birds news that Seasons has just received a downloadable upgrade for Apple and Google-based devices. Bringing a new spring themed edition called Cherry Blossom this new Episode delivers all the destruction expected from the seasonal spin-off in 15 new levels – as well as new bonus stages!