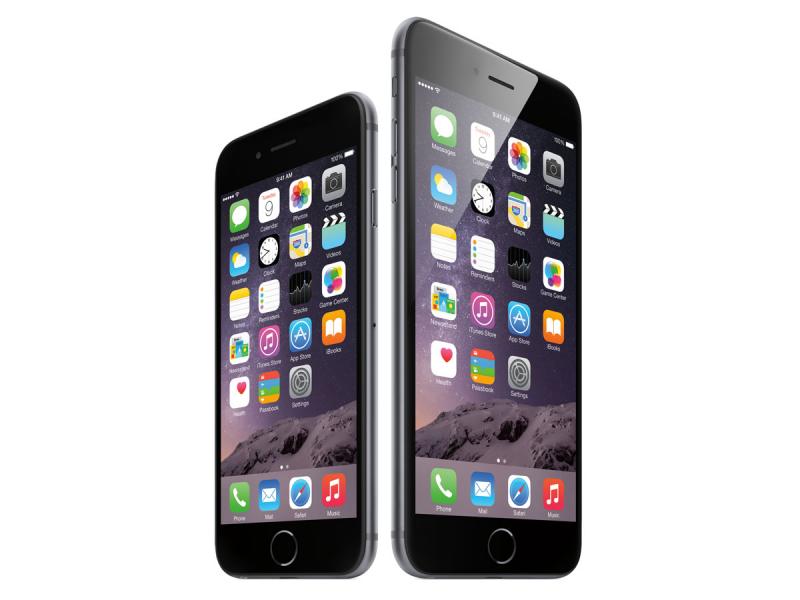 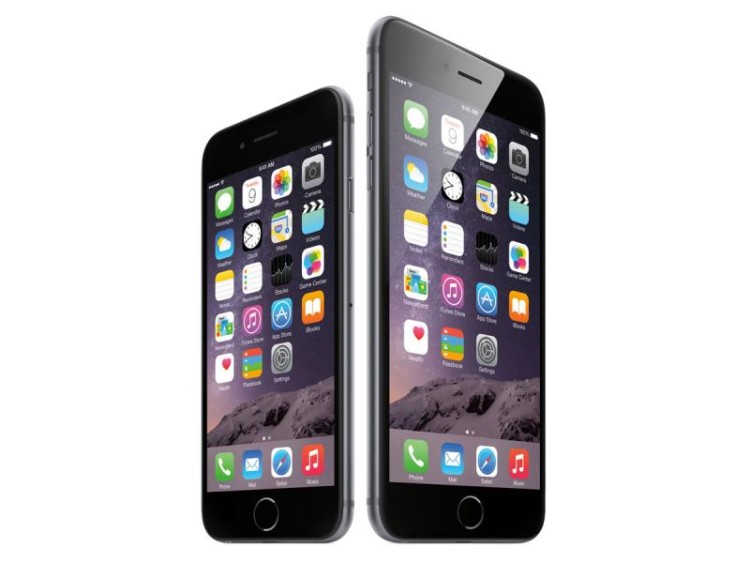 A lot has been said about the amount of space found on the iPhone, particularly the models with smaller 16GB storage options which have been criticized for their lack of free space following the installation of the large iOS 8 update. Apple’s latest announcement that their app size limit will be doubled won’t be very pleasing to those who already have limited space as it is.

However, it’s of course a matter of whether users will be installing these new larger apps which are to be found on the app store following the size expansion – which are now allowed to be up to 4 gigabytes in size. With just two or even three of these new larger apps, space could be filled up on smaller iPhones completely, with no additional room left.

There’s a flip side to this new app enlargement however – Apple’s limit on downloads from cellular networks are still limited to 100MB in size, the same limit as set back in 2013. This means that if you want to get your hands on a plus size application, you’ll have to download it through a wi-fi network as opposed to being able to get it through a phone network 3G or 4G service.

Of course, that’s no consolation for iPhones using iOS 8 which already takes up 4GB of space – but hey, if you’re only using the essentials as opposed to big meaty apps, you shouldn’t be using up much more than 1GB of space. Apps like Facebook messenger and the like usually only stay under that 100MB cellular download limit… so again, it’s not an issue that will affect all iPhone users.

But just what kind of apps might come close to that 4GB limit? The big culprit, as always, is gaming – games are often the largest applications of their type, for comparison PC and console games can hit 25GB big, and complicated app games are getting bigger too as Apple invests more heavily in faster processors and graphics units. This mean developers will be able to chuck in higher quality visuals which of course take up the biggest amounts of space.

SEE ALSO: LG G4 to be unveiled in April, according to Korean media reports

The space on the iPhone is still a matter of concern – with some considering the practice of pipelining iOS 8 direct to the phone on purchase to be misleading as customers get less memory that they’ve been promised. A lawsuit has already been filed in the US.

For now though IPhone users will have to make do, or limit the biggest apps they use.