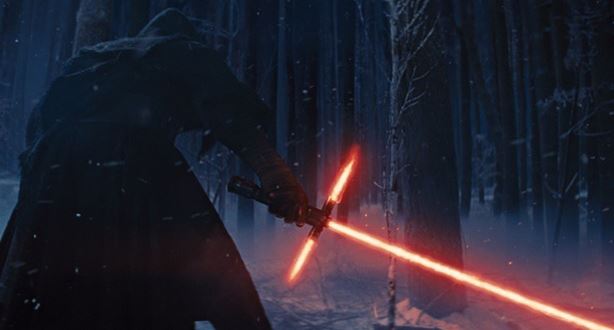 A profile of the British-born designer of the iPhone, iPad and upcoming Apple Watch was published by the New Yorker and tells of a ‘boozy’ dinner party meeting between the two friends where Jony offered “very specific suggestions” of ways Abrams could revive the ancient Jedi weapon for his new film Star Wars: The Force Awakens. 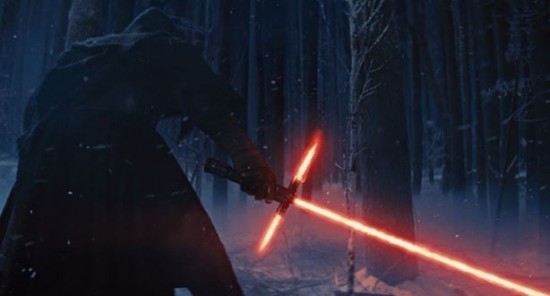 Abrams was apparently taking notes and has actually included some of Ive’s innovative ideas into the look of the new lightsabers which will appear on screen when the long-awaited sequel arrives on December the 18th 2015.

The Force Awakens will be the first episode in a new trilogy which we understand is to turn focus towards new characters, but will also feature familiar faces and throwback tech for some of us more nostalgic fans.

The recently released trailer baited us with exciting glimpses of a new rolling droid, updated Stormtrooper armour, the Millennium Falcon in flight and a new lightsaber design featuring bladed cross guard which has become the most talked about part of the teaser footage.

Jony Ive has reportedly confirmed the Sith weapon in the clip is not one of his own ideas, however he does veer towards the Darkside when he speaks of his saber suggestion being “more analog and more primitive, and I think, in that way, somehow more ominous.”

We’ll refrain from drawing comparisons to Apple’s empire down here and the empire in the Galaxy Far, Far Away but do wonder if the new lightsaber will require regular updates from iTunes and work in sync with more than just other Apple devices.