Find Out If GCHQ Spied On You Here 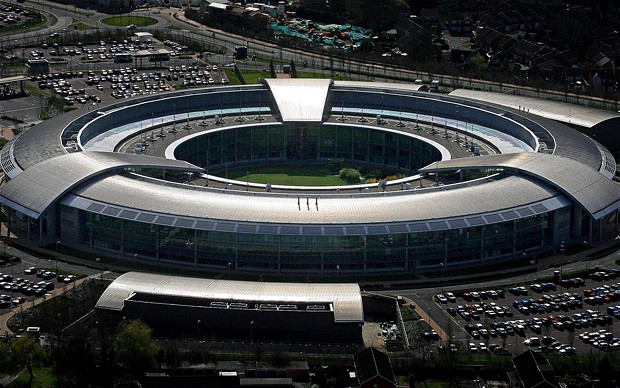 After a ruling earlier this month saw GCHQ getting called out for their newly deemed illegal spying actions, the activist group partially responsible for the ruling, Privacy International, has invited the average internet user to get involved querying the spying agency about whether they have been spied on.

Right now if you’re willing to hand over a few personal details, Privacy International is offering users the chance to get their data expunged from GCHQ’s databases, as part of the ongoing investigation and undoing of the damage. Of course, the American led PRISM program was responsible for at least some of the info, so UK data most likely won’t be removed from American servers too.

The other thing is it only applies to snooping that may have been undertaken prior to the ruling – if GCHQ are snooping on you right now it’s not going to be revealed if you ask them about it. The other thing is it also only applies to the two main US security programs named in the ruling – PRISM and Upstream, so if there’s any other shady operation going down or has been going down you won’t hear anything about it from them…

Privacy International announced the move to help UK residents claim back their data in the last few days:

The implications of our recent legal victory against GCHQ in the Investigatory Powers Tribunal means that all intelligence sharing from NSA to GCHQ was unlawful. Because people located all over the world are affected by illegal intelligence sharing, not only British citizens, but anyone in the world, can ask if their records collected by NSA were unlawfully shared with GCHQ.

This of course also means that US residents can ask whether their data was passed to the UK, for whatever reason, by making the same request to Privacy International. You can get on board with the request form below, it does require you to hand over a name, e-mail address and optionally a phone number as well.

It might only be a small win in the battle for internet privacy, but the ability to query GCHQ about personal information has come out of a successful court case – it’s a privilege that groups like Privacy International have fought for on your behalf, so head over there and take advantage of the form to show your gratitude.