Apple Set to Launch More Products Ahead of Christmas 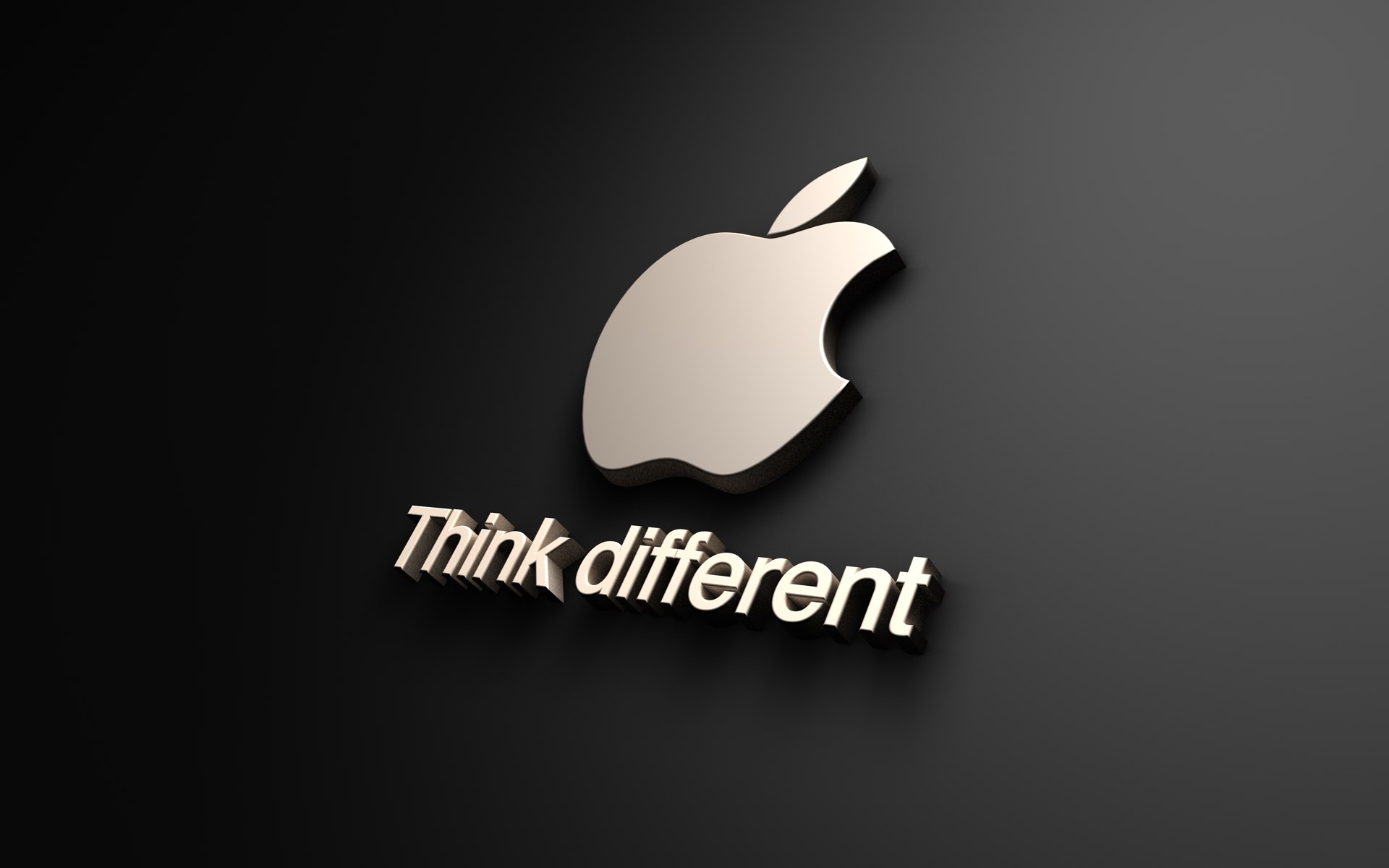 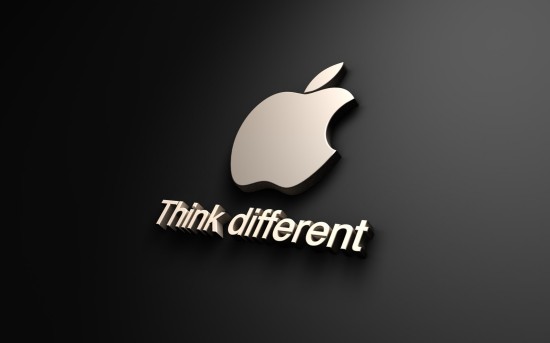 Apple has had a busy month with the release of the iPhone 6 and 6 Plus along with the Apple Watch and iOS 8 coming later today, but this hasn’t stopped them announcing a new product launch next month, the Daily Dot reports.

Also See: How to Remove Unwanted Free U2 Album from iTunes

The event is to take place on October 21st and is expected to reveal new iPads including the 6th generation of iPad and the 3rd edition of iPad Mini and officially release OS X Yosemite 10.10, which has been in beta since June, when it was announced.

At a similar time of year last year, Apple announced the iPad Air, second generation iPad mini, and released OS X Mavericks, so it seems they’re rather accustomed to the “near-Christmas” launches. I wonder why?