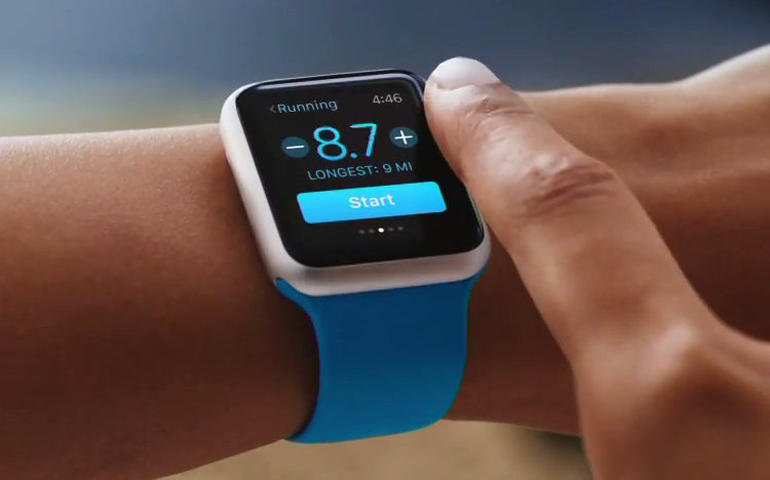 As we all know the use of mobile phones behind the wheel without using a handsfree kit is strictly prohibited in the UK, and fines and penalties exist for those caught breaking the law. Now it seems that complex devices, including wearables, will now be subject to that law too. 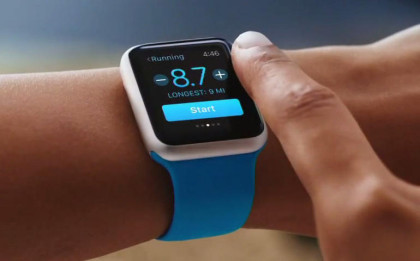 The user must use both hands to control the Apple Watch, one to tap, and the other to see the screen.

According to the Institute of Advanced Motorists here in the UK, the Apple Watch could provide enough of a distraction for drivers to cause serious fatal incidents on the road, since the device allows users to make calls and check messages exactly like a mobile phone does.

This is based on research figures taken between 2006 and 2010, which showed that the distraction caused by mobile phones was a contributing factor in around 1,960 road accidents around the country.

‘[Apple Watch] has the potential to be just as distracting as any other smartphone device,’ said Neil Greig, IAM’s Policy and Research Director, speaking about the Apple Watch.

‘Indeed more so if you have to take your hand off the wheel and your eyes off the road to interact with it.’

He went on to outline how the Apple Watch can be used as evidence if discovered at the scene of a crash.

‘Enforcement will be difficult for the police, but powers exist to seize and interrogate devices in the event of a serious crash. The very device that distracted you also has the power to convict you.’ 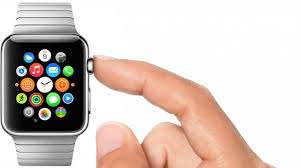 The digital crown also requires two hands free to use.

The IAM believes that the Apple Watch’s two handed digital crown input method means the device will be even more dangerous than smartphones, which can potentially be operated resting on the palm with the user tapping the screen with their thumb.

The issue of driving with your favourite gadget has always been a battle between the right to use mobile technology whenever we please and our responsibility to safeguard the lives of other road users, based on the premise that they will also safeguard ours.

From what we do know about the Apple Watch, the two handed input method does seem to warrant penalties for using the device behind the wheel. The fundamental core of safety behind the wheel is to stay holding onto the wheel, after all.

Hopefully further down the line Apple may reveal, or develop, a way to increase safe usage of the device via voice activation developments or other such handsfree methods. We’ll keep you posted if an announcement comes out.