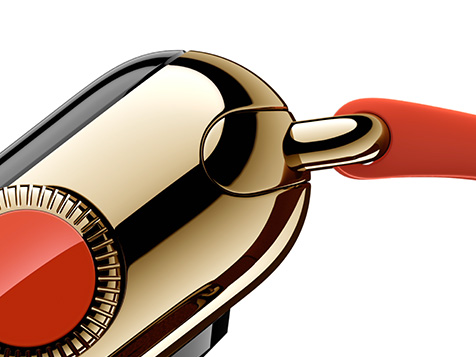 We were seriously impressed after seeing the sheer amount of accessories and possible permutations of strap and body offered for the Apple Watch, with multiple straps and metal finish options, ranging from aluminium to gold, and from plastic to high quality chain straps. 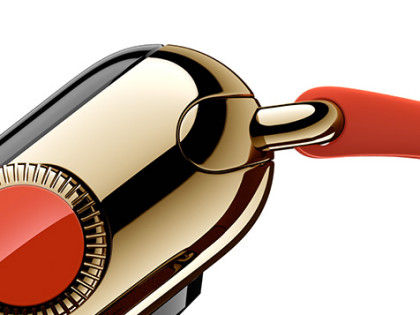 However, Apple only gave us the information on how the regular models of the Apple watch might cost, citing roughly $349, plus the cost of an iPhone 5, 5S, 5C, 6 or 6 Plus in order for the device to actually work.

According to jewellers speaking to Techradar about the special extra touch gold alloy Apple is going to plate the gold Apple Watch Edition in, the high quality damage resistant coating might bring the price of the Edition up to around $1200 in the United States.

Chad Rickicki, a watchmaker from Pittsburgh, Pennsylvania, told TechRadar that given the relative size and shape of the casing, the 18 carat gold coating alone could cost up to $600 to make. Coupled with internal components and electronics, the price could end up close to $1200.

Now this doesn’t mean that the Apple Watch is going to end up as a hugely expensive, unaffordable device for the common consumer. Although the device and phone are going to clock in a large amount, the price of the Apple watch and Apple Watch sport shouldn’t come in above Apple’s projected $349. 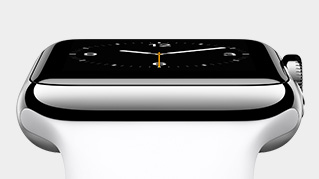 Just for a bit of fun, to illustrate how much people could end up spending, this projected $1200 dollar version of the Apple Watch, combined with the price of the iPhone 6 Plus at retail without a contract, could come close to the $2000 mark. Hey big spender.

We’re yet to see projected prices for Apple Watch straps and extra accessories, or even whether any official accessories are still to be released, similarly to the official iPhone cases for the iPhone 6 which Apple announced.

From what we do know, the entire ensemble of new Apple Watch products are most likely to make their debut in the first quarter of 2015, so unfortunately Santa won’t be bringing you a fancy Apple wearable this year. Watch this space for the news as it comes in.