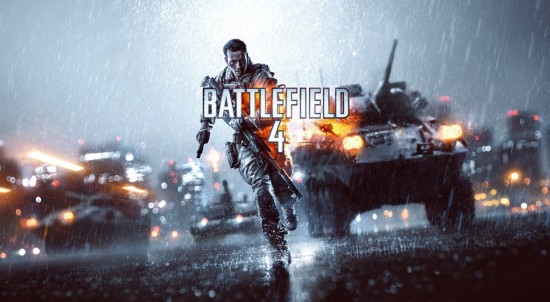 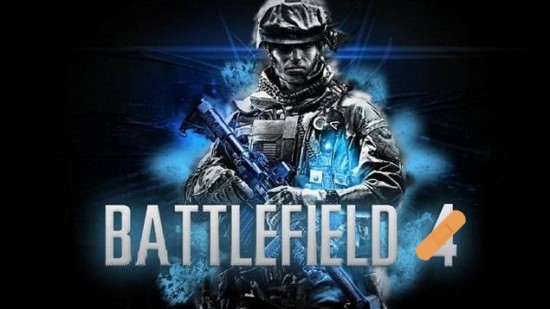 EA has confirmed that its next update to Battlefield 4, is now Live and that the Fall update will be far from a small tinkering. Well, EA actually said in a blog post that the patch will be “fairly massive”.

Apparently EA have taken on board feedback from players via the Community Test Environment, and this feedback has prompted the publisher to bring a bucket load of improvements, including tweaks to weapon sighting, player movement, a more streamlined HUD and improvements to player revival.

Users of the game will see the update landing now on their consoles, and a full list of the Patch’s changes (warning… its a lot!) can be seen here at the official Battlefield Blog.

The update hits all versions of the game, However, PlayStation 3 and PC has unique fixes that you can find on the bottom of the post.

One of the new features has been spoken about by Battlefield 4’s live producer, David Sirland, which is “A new Teamplay Initiative has also been outlined [and will] focus on the teamplay aspects of Battlefield 4,” and that “[Their] goal is to improve, simplify, and make playing the objective (PTFO) more rewarding than it has ever been.”

The update to BF 4 will be available now on all consoles.