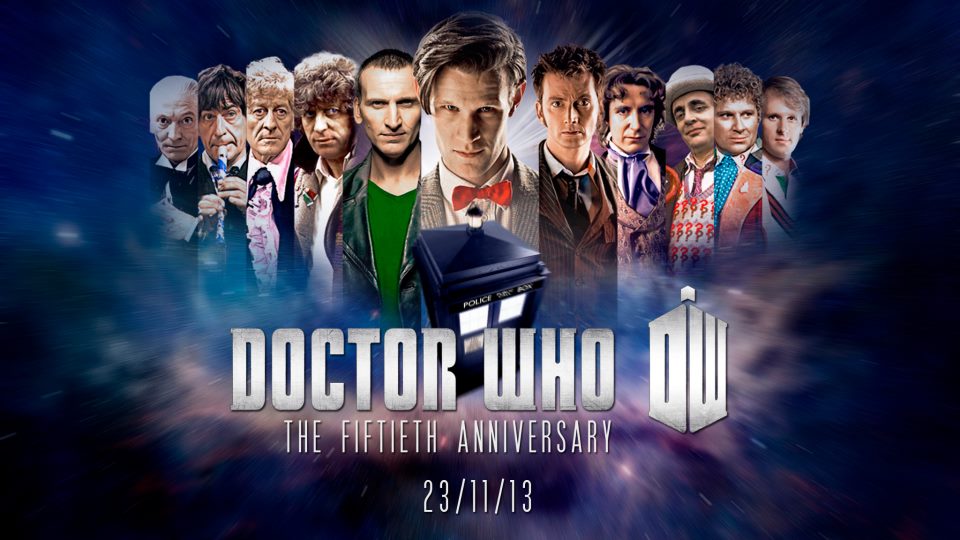 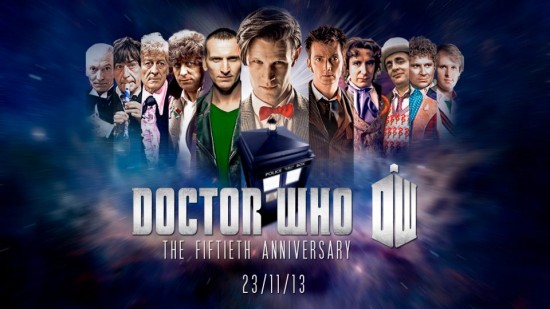 The BBC has announced that it will be taking a break from 3D broadcasting for a whole 3 years following the screening of the 50th anniversary episode of Doctor Who, which will be the last beeb broadcast 3D program.

The BBC has been showing 3D content for the past 2 years with the pinnacle of this being the London 2012 Olympic Games last year, but it has now announced that after November this year it will be taking a three year sabbatical away from 3D.

The BBC is famously funded by the public so there is always a keen eye kept on just what that funding is going towards and with the previously promised 3D revolution never really taking off, the BBC is forced to stop wasting money on something that doesn’t gain enough viewers.

Kim Shillinglaw, the boss man at the BBC, has been speaking to the Radio Times about the break;

“Watching 3D is quite a hassly experience in the home, You have got to find your glasses before switching on the TV. I think when people watch TV they concentrate in a different way. When people go to the cinema they go and are used to doing one thing–I think that’s one of the reasons that take up of 3DTV has been disappointing.”

However, the broadcaster is going out with a bang as the much talked about 50th anniversary Dr Who episode will be the last 3D event for the next three years. Fans with a 3D TV can also look forward to the Wimbledon tennis finals coming this weekend in glorious 3D.

Sky and Virgin both offer 3D content still with dedicated channels and both movies and sport being screened in three dimensions, so all is not lost. However, the BBC pulling out of the race for a short period is still a blow for all those who have invested in a 3D TV in the past year or two.