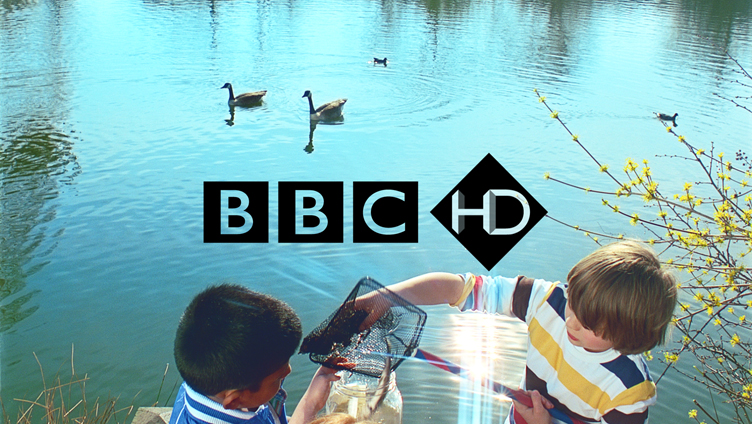 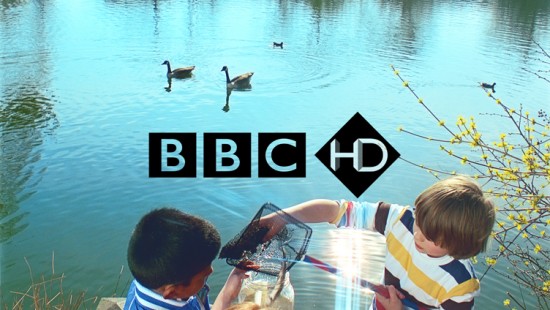 In the UK the BBC has announced that they will be expanding their range of HD channels by launching a further 5 free to view HD channels early next year.

The company already has its flagship BBC One and BBC Two channels in HD with a select amount of TV shows show on the servicex so the jump will be large and will cover most of the BBC’s service with new HD content. The date for the new channels is already set for early 2014 and the channels getting the HD makeover will be BBC News, BBC Three, BBC Four, CBeebies and CBBC.

“BBC One HD and BBC Two HD have already proved to be highly valued by our audiences and I’m delighted that we’re able to follow this with the launch of five new subscription-free BBC HD channels by early 2014,” said the BBC’s director general Tony Hall.

“These new channels will allow us to showcase more of our programming at its very best.”

Last week the BBC has made the decision to put its 3D broadcasting on hiatus for 3 years as it would focus the funds and time on making the BBC channels and services better as a whole. As the BBC is funded by the UK residents paying a TYV licence the Beeb have to keep a tight grip on what they spend their money on.

As the star of the BBC’s Apprentice Alan Sugar would say… “You got to smell, what sells” and with the final of the TV show airing tonight in full HD, its apparently High Definition entertainment that sells for the BBC.