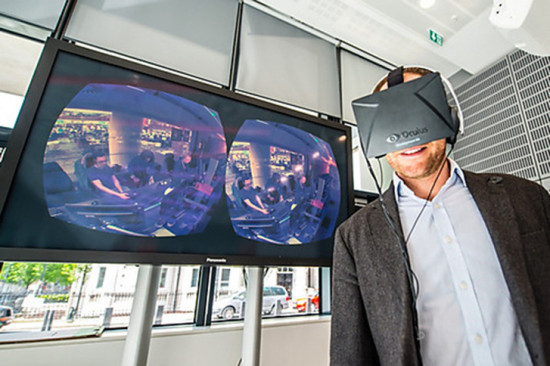 TV broadcasters are always trying to remain at the bleeding edge of technology in the TV sector. Pioneers of HD and high resolution content and programming, such as Planet Earth HD, set the bar for high quality content in the last decade, but these days it’s about bringing your audience closer to the action with new technology if broadcasters want to remain ahead of the game.

Reports are coming in that Sky are trialing their own virtual reality programming, which allows the viewer to go in-depth within a nature documentary filmed in 360 degrees. The documentary, titled Conquest of the Skies, is narrated by Sir David Attenborough, and is being filmed for the Oculus Rift device for broadcast on Sky 3D. 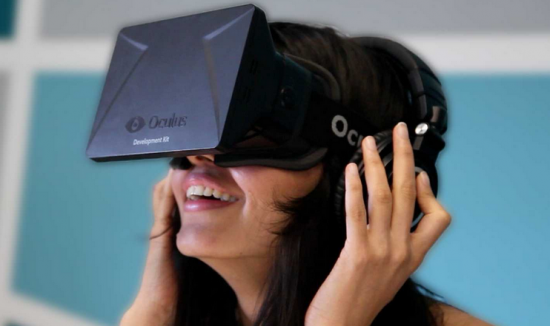 John Morris, of Atlantic Productions, the video publishing house behind Conquest of the Skies, explained how this is to be accomplished.

“We’re now filming for the Oculus Rift,” “When we filmed our recent flight in Borneo, we filmed with an eight-camera rig, so you got the full 360-degree experience.”

Morris has high hopes for the Oculus Rift, which is soon to be the property of Facebook.

“I think we’ll see millions of these things being sold,” he said. “In terms of the creative challenge, we look at this as being comparable to the beginning of the film industry.”

Mark Zuckerberg commented on Facebook’s acquisition of the Oculus Rift, detailing some of the applications of the device.

“After games, we’re going to make Oculus a platform for many other experiences,” “Imagine enjoying a courtside seat at a game, studying in a classroom of students and teachers all over the world or consulting with a doctor face-to-face — just by putting on goggles in your home.”

The BBC have also recently filmed a virtual reality Oculus rift-enabled news bulletin featuring Fiona Bruce, in which the viewer can turn their head and view what’s behind the camera, including the entire BBC news studio, plus the production gallery, as if they were right there during filming.

After abandoning efforts into 3D content last year, the BBC is currently working on this new virtual reality filming, plus are also looking into 4K broadcasting too… could this mean that the 3D bubble has truly burst? Could this be the era of the Oculus Rift.?

We’ll keep you covered on this one, a format war between 3D and virtual reality could well be brewing up.