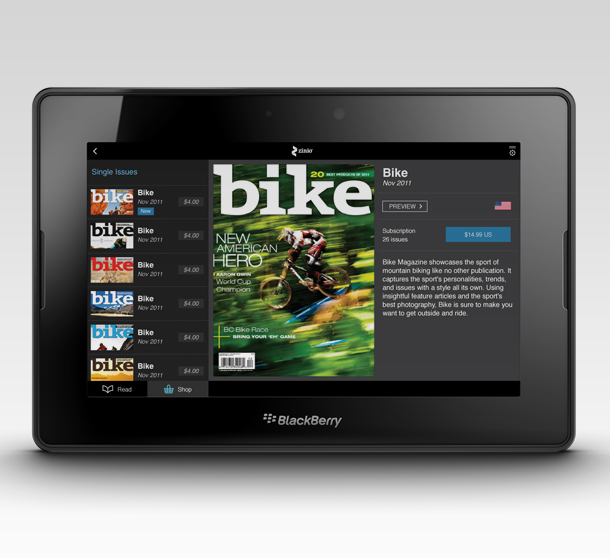 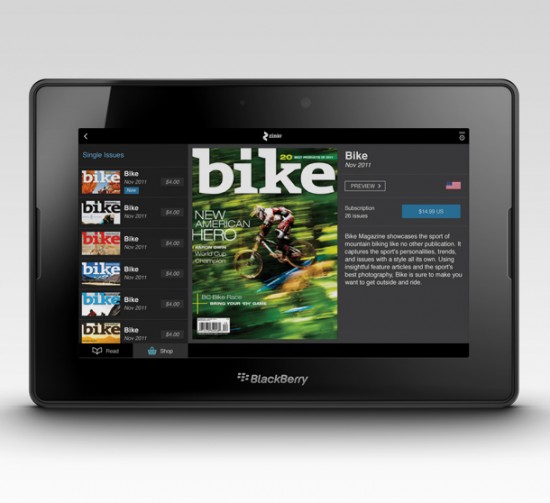 Well, BlackBerry certainly have pulled a fast one!

Back in January the company formerly known as RIM announced its next generation of BlackBerry OS in the form of BlackBerry 10. The new operating system was supposed to re-invigorate RIM’s future and was looking set to offer a new smartphone and tablet experience. BlackBerry was so keen on the new OS that they even announced they would be bringing BB10 to the older range of PlayBook tablets.

Well, as of today you can officially forget that promise. BlackBerry’s CEO Thorsten Heins has stated at the company’s annual update that BlackBerry is no longer planning on bringing the BB10 operating system to the 7-inch BlackBerry PlayBook.

Heins stated that he was “not satisfied with the user experience” that BlackBerry 10 provided on the PlayBook, which led him to make the “difficult decision” to stop the production on the PlayBook’s software update.

This will come as a blow to PlayBook fans who have held out on upgrading to another tablet to see what the newer operating system would bring to the table.

BlackBerry currently have no tablet devices available on the market with BB10 on board, although a new range is expected (more likely assumed) by fans of the OS.

Now it certainly was a surprise when BlackBerry originally announced the PlayBook’s update to BB10 as the tablets are nearing 2 years old at the time, but with BlackBerry promising the update it’s going to be a big blow for anyone with a PlayBook.

However, with tablet prices dropping a competition being raised, there are plenty of great tablet devices about to replace the PlayBook.