BlackBerry 10.1 update rolling out to BlackBerry Z10 as of today 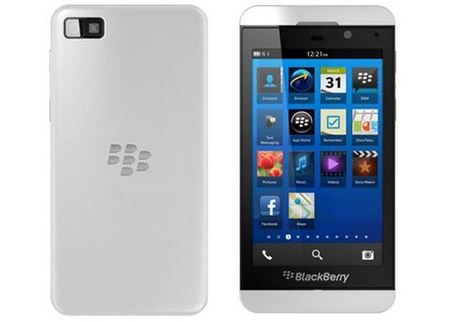 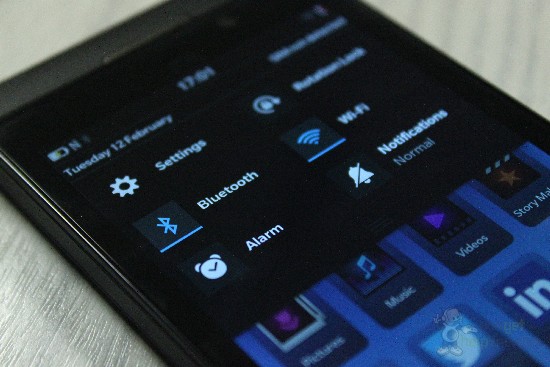 BlackBerry 10.1, the first major update for the BlackBerry 10 system, will be arriving on Z10 phones as of today. The company confirmed it will be rolling out the update around the world from today at its BlackBerry Live event in Florida, this afternoon.

BlackBerry 10.1 will bring about a number of changes, improvements and additions, which we’ve previously detailed. One of the more notable additions is a HDR (High Dynamic Range) mode for the camera which should help with the phone’s decidedly average performance in low light.

Another addition is Pin-to-Pin messaging which allows BlackBerry device users to message each other with maximum security. This feature ties in with the new BlackBerry Hub and messages can be read alongside BBMs, emails and texts.

The 10.1 update will also make the BlackBerry Z10 compatible with the Skype for BlackBerry 10 app, at long last. Skype is available currently on the Q10 and is ready and waiting for Z10 owners once they’ve updated. The app is still classed as a preview however, so there’s likely to be a few bugs and glitches that will need ironing out.

The BlackBerry Z10 was the first phone to run BlackBerry 10 and has since been joined by the BlackBerry Q10, which runs 10.1 out of the box. Now the original will be catching up as the upgrade arrives over the coming weeks.

BlackBerry says that the update will be available on most Z10s before the end of the week, although those in the US will be left waiting until the end of the month, unfortunately.