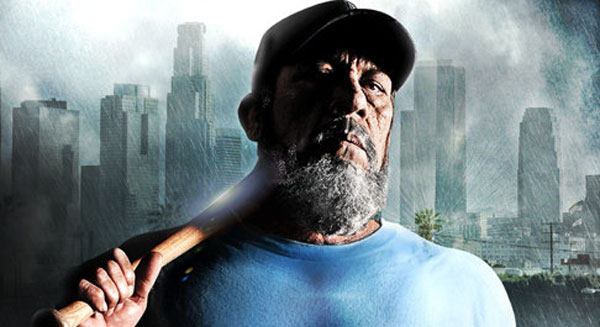 This Gadget Helpline blogger is a big fan of those lesser-known B-movie gems that can only be found by trawling the very bottom shelves of your local Blockbuster. It’s even better when you find out something off of the interwebs has been made into one such movie! Now, I’m not talking about the Oscar nominated story of Facebook, The Social Network – I’m talking about Bad Ass – a soon to be released action beat ‘em-up flick based on a YouTube video that went viral before becoming one of those highly amusing social memes! 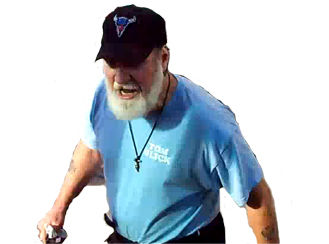 The movie Bad Ass is “based on a true story” and expands on the clip site sensation of the X-Rated exploits of an aged bus rider who snaps when a rude fellow passenger attempts to pwn him in a vicious verbal standoff. In the infamous clip after many a heated word, the 67-year old fellow moves to a different part of the bus, only to be harassed further by the youth. Taking no more, the offended elderly Vietnam veteran gets up from his seat, delivering a powerful left jab to his antagonist’s jaw before pummelling the lights out of him, leaving him a bloody mess and thus earning the scrapping senior the internet moniker “Epic Beard Man”.

Shortly after the clip set fire across the social web, as is customary, the “Epic Beard Man” became a meme – a shared and widely reposted image which is used to mock a certain topic or aggravate other web users. 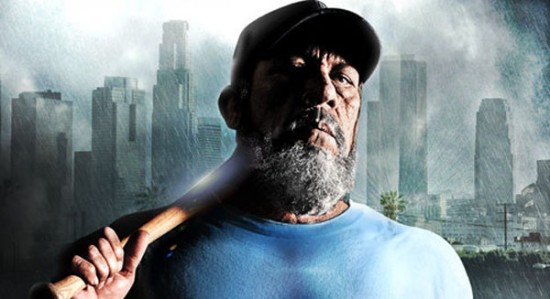 In the movie Bad Ass “Epic Beard Man” – aka Frank Vega – is played by B-movie veteran butt-kicker Danny Trejo, the star of Machete (who else?) and the stellar cast also features HellBoy and Beauty & the Beast TV actor Ron Perlman. The movie twists the tale of “Epic Beard Man” quite a bit (to say the least) and fictionalises the true life event to have Frank returning from the Vietnam War and becoming a social outcast until an incident on a bus forty years later where he protects a defenceless black passenger from a skinhead attack which sets him on a path as a vigilante and local hero in an action-packed violently explosive adventure!

Unsurprisingly, we can’t find this one on LoveFilm or NetFlix, but we’d suggest you check it out! It also makes us wonder what other viral videos and amusing memes could be adapted for the “straight-to-DVD” market. Perhaps the previously unseen story of  the “Trololo man” or perhaps “CopperCap” – maybe even “Straight Edge Shark”?