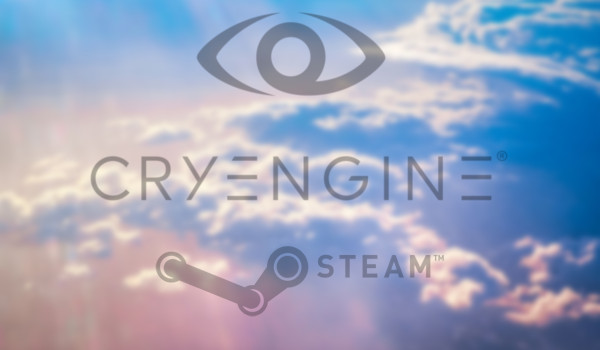 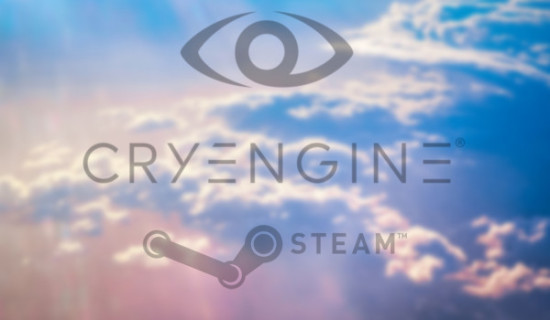 Ever fancy yourself as a game developer? Do you have the skills to overcome the various challenges required to create a blockbuster, such as art design, coding or the dreaded debugging?

Steam now is giving that opportunity to you on a golden platter, allowing users to pick up developer access to one of the shiniest game engines on the block, Crytek’s CryEngine, famously used as the backbone for Crysis 1-3 and Far Cry 3… but wait, there’s a monthly fee of $10/£6. Don’t ‘cry’, it’s not that much given what the engine is capable of.

The fee allows you to get your hands on the CryEngine’s toolkit and source code, allowing you to start work on your gaming masterpiece straight from your Steam library. Your masterpiece will be completely free of any troublesome royalties to be paid to Crytek upon its glorious release, as luckily, you’ve already paid the subscription fee.

This is different to those who wanted to license the recently available Unreal Engine 4, who have to pay a 5% royalty to the engine’s creator, Epic Games, if their masterpiece makes it to the big bucks. Corporate greed? In my gaming industry? It’s more likely than you think. The Unreal Engine is also more expensive, at $19/£11 per month. Although it does look better according to the critics.

Steam is gearing up to metamorphose into a platform similar to consoles, but on PC hardware. The service is being expanded with dashboard features and a brand new controller specifically designed to be compatible with Steam and its titles. Multiple ‘Steam Boxes’ have been unveiled from a host of manufacturers, including Alienware.

Valve has been very busy streamlining this transition, not in the least with the new controller, whose release date has been delayed a year by the company (typical…) as the development cycle, which is not only costly and in-depth, needs to be longer to accommodate Valve’s rigorous testing procedures.

“We’re now using wireless prototype controllers to conduct live playtests, with everyone from industry professionals to die-hard gamers to casual gamers,” Said a Valve Spokesperson to PC Gamer. “It’s generating a ton of useful feedback, and it means we’ll be able to make the controller a lot better. Of course, it’s also keeping us pretty busy making all those improvements. Realistically, we’re now looking at a release window of 2015, not 2014.”

“Obviously we’re just as eager as you are to get a Steam Machine in your hands. But our number one priority is making sure that when you do, you’ll be getting the best gaming experience possible. We hope you’ll be patient with us while we get there. Until then, we’ll continue to post updates as we have more stories to share.”

Current iterations of the controller are allegedly not good enough, as hands on testers of prototypes were ‘completely unsold’ on the viability for the pad’s usage in PC games. Valve has gone back to the drawing board, but hopefully developments in this area will move along over the course of 2014, as the controller has been pushed to a later 2015 release window.

I for one am looking forward to the Steam Box and co. taking a market share from the consoles. Of course, all that’s left to do is finish your masterpiece. How are you getting on with that?