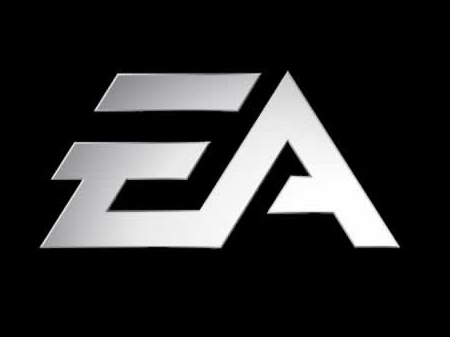 When new players pick up a games console for the first time, often it’s a bit of a hard learning curve to catch up with the impressive skills of players who have been born and raised on games. For those of us who have tried to teach our parents to play, it really goes to show the kind of skills such as using controllers and navigating through game worlds that we’ve come to take for granted over a lifetime of gaming.

In the recent DICE 2015 summit, chief creative officer over at Electronic Arts Richard Hilleman decided to speak out on the issue, saying that even EA’s games were somewhat difficult for new players to pick up and learn from scratch. Apparently the time it takes for new gamers to learn even the most basic game is apparently also too long.

According to Hilleman, it takes two hours for a new player to fully comprehend how to handle a new game, even if it’s not all that complicated – this is just too long. “And asking for two hours of somebody’s time–most of our customers, between their normal family lives…to find two contiguous hours to concentrate on learning how to play a video game is a big ask,” he said.

Additionally the way games are laid out and how games are designed is also becoming more complicated and more difficult for gamers to understand. Leveling systems and experience points which are required to unlock items are to blame, according to Hilleman. “Every game is an RPG now,” he said. “You wouldn’t make a game without progression and levels and XP. And I think every game is going to be a social game…good ideas propagate.”

Whilst the mean time for new gamers is indeed too long to pick up a game, the matter of just how experienced the general community of payers who enjoy titles is yet to be discussed. As we’ve previously said, gamers who have been used to using controllers and other standard methods for handling games are often at an advantage.

Actions such as basic navigation and movement in games are often universal – the process of looking and moving in first person shooters for example, is absolutely the same across titles. One stick to look, and another to move. But there are more complex facets to the two stick system that gamers learn over time, such as using both sticks to aim a weapon in shooter titles.

As of yet there isn’t any sort of learning program for games, or any sort of standardization of controls. Perhaps a universal ‘training mode’ may appear for consoles over time, but for now it’s up to gamers themselves to put in the time and effort to learn how to play titles.