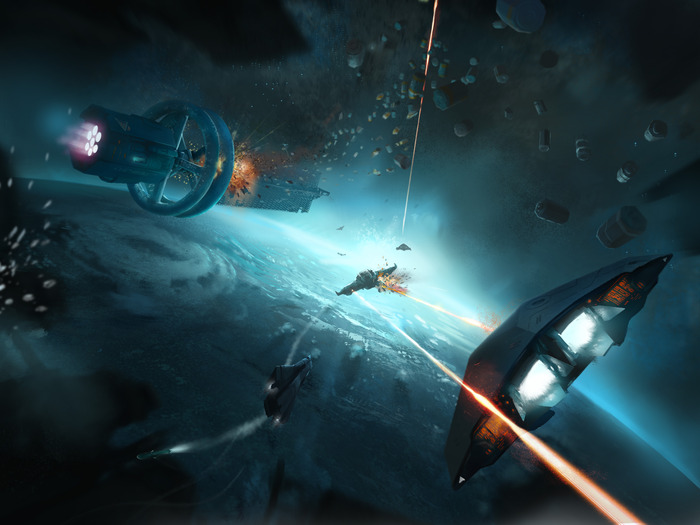 Elite: Dangerous is one of many additions to the space sim world lately, a market that has suddenly been flooded in 2014. It is in my opinion at this current stage the best one out there, but I haven’t played all of them so ignore me completely.

Even being the best there is, it’s only recently come out of beta and as such is still missing some seriously needed features, as such updates have been arriving for Elite: Dangerous regularly, including one this morning to optimize servers and fix bugs, all the bugs they are everywhere in Elite. Frontier Developments also recently added in real-life planets, allowing you to holiday away between piracy and space trucking. 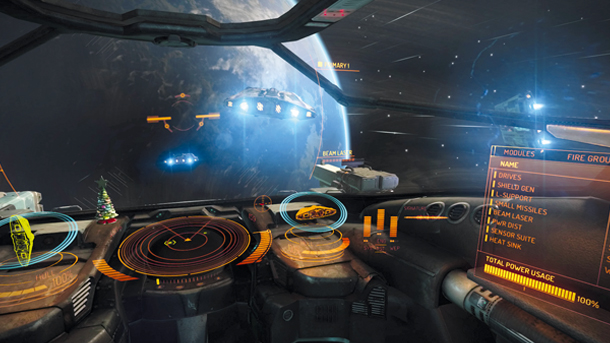 But none of these things are considered an update apparently because in a post on Frontier’s forums this morning, executive producer Michel Brookes gave us an outline of future updates, including one planned for the first week of February which he describes as “the first significant update.” According to Brookes the update will provide “a new way to collaborate with other players in the galaxy,” something Elite: Dangerous is certainly in need of, at current chat is bad and there is no way to “team up” with friends. According to Brookes, version 1.1 will also increase the maximum distance for the galaxy map route-planner, up to 1,000 light years, allowing players to schedule longer journeys for their exploration missions.

March is slated to bring another big update introducing “player wings,” which will allow players to group up with others and share missions, bounties, and rewards, something Elite is seriously broken without.  You can read the entire forum post here.