Skype 5.4 beta update (with Facebook) is now on Macs 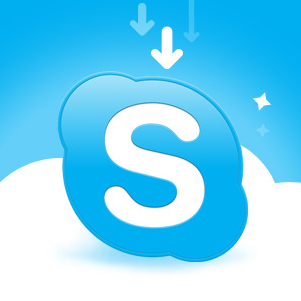 It’s been a few months now since Facebook features became integrated into the Skype video and voice chat software for Windows, but from today it’s finally up for grabs on Apple Mac computers. 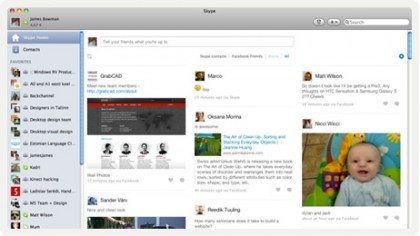 Bringing the same features across from their PC pals, Skype 5.4 is a beta update but delivers access to Facebook chat, viewing your own wall, news feed and update your status from inside of the Skype software interface, without the need to open a separate browser a one stop social hub combining the best of Facebook into the most used video calling application.

Except for the new Facebook tab and subsequent modifications to the interface the Skype look remains untouched. Presumably this will be addressed with a full version rollout when 5.5. For now Mac users can at least enjoy the long overdue Facebook element.

Some may be disappointed that a few minor bugs remain, but beggars can’t be choosers and Skype 5.4 can be found on the Skype website – scroll down a bit to find the link to the beta software update.