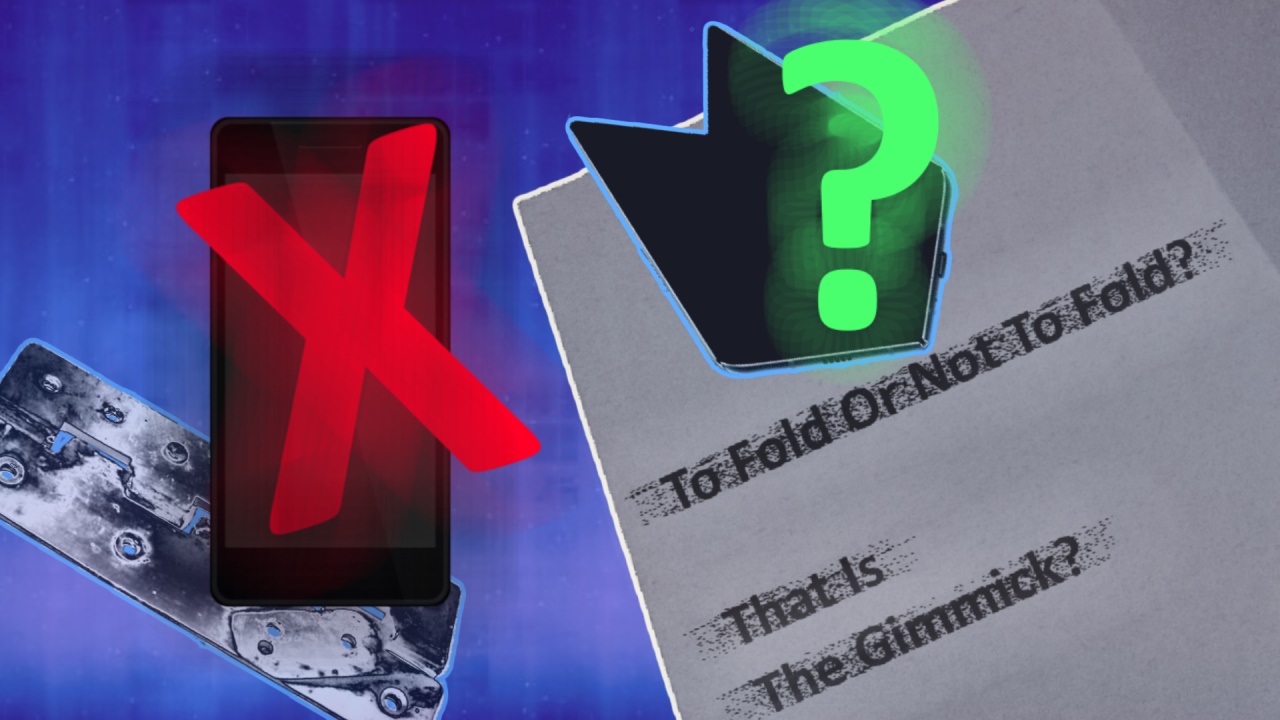 Folding phone used to be called the flip phone back in the days of the early 2000’s. Back then it was Motorola hyping their flipping phone. Since then phones have developed into more usable items. They have become thinner so that they are not so bulky in the pocket for starters. The need for the fold was removed along with the keyboard at the bottom.

Today keyboards are part of the software in the phone. So, the question has to arise; why are folding phones making a come-back?

Were there a large amount of smartphone users calling the manufacturers of their device and asking for a folding version? We doubt it very much. Upon asking around the office and speaking to friends and family members. None have said, categorically ‘yes’ they want a folding version of their phone so far.

We will not go into the extra resources required to make this new version of our phone screens. Rest assured, there will be added resources required. Even if the screen itself does not need anything extra, the manufacturing of them will. To complement this the added wear needs to be factored in. When the average smartphone user checks an app at least once an hour this is a lot of added wear on a hinge. Also a lot of replacement screens we imagine…

Therefore, in our current world of greener pastures where every manufacturer seems to be trying to win over the ‘save the planet’ crowd (myself included). The success of a new folding phone paradigm is slim at best. Which lends itself fully to the question; is this just a gimmick aiming to wring a few more pennies out of the unwitting consumer? Before we transition to something other than phones of course.

So, looking at it from a realistic perspective. You are purchasing a device that possibly, has a pre-designed weak point.

Unless a manufacturer can. of course, get in touch with us and explain how their design is actually a greener alternative, we will leave this as it stands until that day.

Thanks for reading. For more gadget related information and articles. Check out Gadgethelpline!