How to Free Up Memory on an Android Phone or Tablet 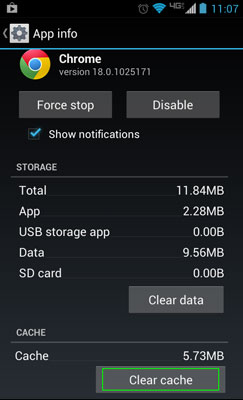 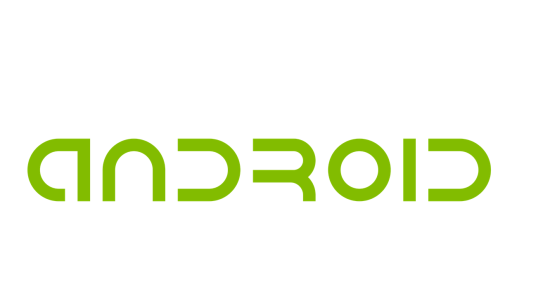 These days, with apps coming out of your ears and music & videos around every corner, it can be a struggle for some phones to keep up with the fast paced life they’re forced to become accustomed to. There are ways of freeing up potentially a lot of memory you didn’t even know you were using up. And here’s how…

Clearing the cache from commonly used apps is the easiest way of freeing up that valuable space, without affecting your data. The cache is basically the temporary files that apps pick up when operating. Apps containing pictures and videos tend to build up a lot of cache memory, for example Facebook. Clearing this will also help your device run faster.

On a standard Android device the cache can be cleared through the settings. Yours may vary slightly depending on the Android version.