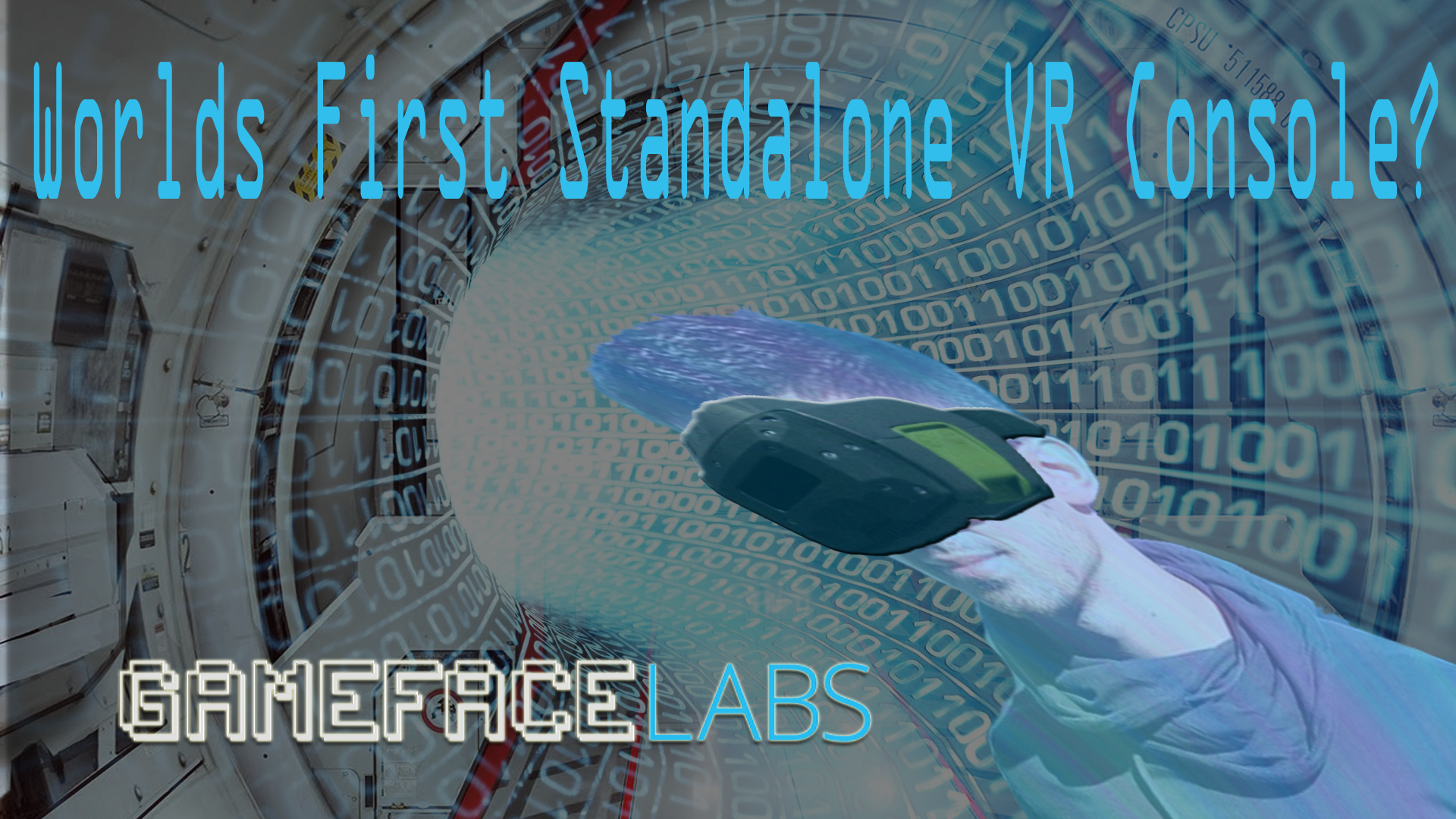 Gameface Labs, heard of them? Probably not but they may end up slipping off the tongue as easily as Occulus or SteamVR once available to the general public.

The company, which first started in 2009 has a goal, which is almost fully realised; the first standalone VR console.

The device itself is powered by Nvidia’s Tegra  SoC (system on a chip). This component contains an ARM CPU, a graphics processor, Northbridge, Southbridge and memory controller in one.

The video posted above is from 2015, obviously there have been a few changes since then, but this is how the Lighthouse technology works as a base station device.

Gameface Labs are developing this tech within the headset after partnering with Valve. In consequence it will be compatible with SteamVR as well as Android and Daydream.

The device uses content directly from the cloud. Basically, the developers make the headset believe it has 100% of the content installed when the reality is 1-5% this is what will allow fast downloads as well as an in depth analysis of all uses. For improvement purposes of course…

So, to sum up. Content is delivered from the cloud but it is all locally rendered. It does not need a smartphone to use it and you do not need to plug it in to anything to play (except battery). The headset will have twice the power of an Xbox 360 and will come with a separate battery pack. It will be cooled by solution but will not get as hot as other options: Smartphones heat up very quickly under heavy use, this results in dropped frames and possible motion sickness. The original prototype also had 7 hours of battery life before a recharge was needed.

Gameface Labs wanted to have the device ready early 2017. Needless to say it is not ready yet but expect it soon. Prices will be approximately 500$-600$

Will its release signify the end of tethered VR and smartphone linked VR?

For any and all other gadget related news, visit gadgethelpline.