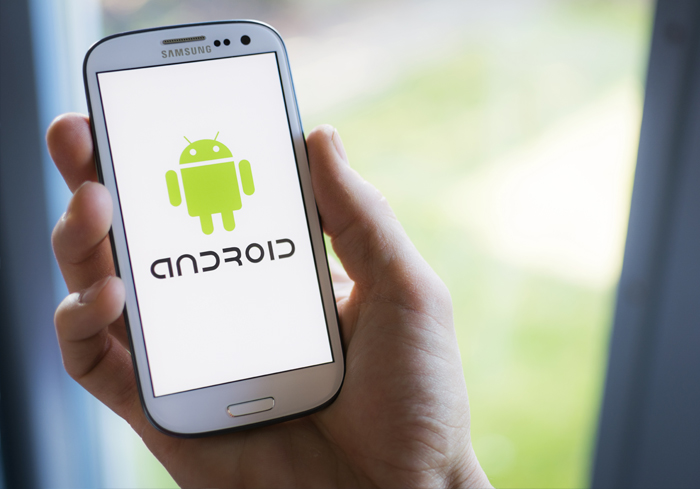 Payment systems are another new feature in emerging tech today – Apple’s Apple pay, contactless card payments in the UK, software systems from various payment companies and phone app developers, they’re all on the list of up and comers in the new interconnected internet and mobile payment world.

Android meanwhile, pretty much the biggest phone platform, has been less than accommodating with regards to the systems – mostly third party methods have been seen, or just simple plans. However Google, ever quick to leap into action when a new market looms, have finally given Android Pay the go ahead.

Android Pay is expected to hit Android smartphones as a new type of framework for payment which will build on the experience and of course outdo the previous Google Wallet in almost every respect. However the big difference with Google’s approach is rather than being a standalone app, Android pay will come as a developer tool for storing card numbers.

In the same way as Apple Pay, Android Pay will convert card information into single use ‘tokens’ and locally store the information on the device as opposed to on the cloud or internet. The difference is that once the payment info is made into these tokens apps developed by third parties can call upon the tokens for payment. 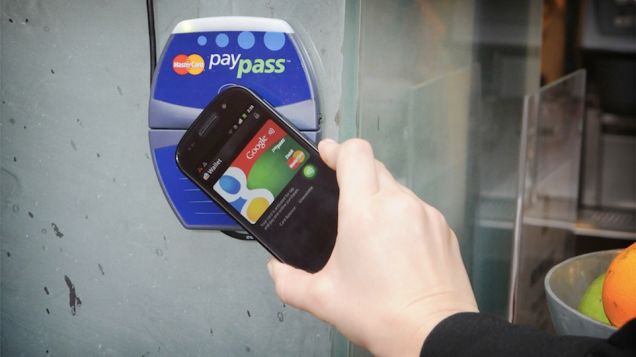 So the system is about half way the same as Apple Pay, except the information can be used by many apps and payment providers. of course NFC transactions and other wireless payment methods using your mobile will be available through Android Pay, but the main focus of the new software is to make payment both secure but massively available to third party app developers, as opposed to Apple pay’s much less open platform.

Also supported will be biometric security compatibility, using fingerprint scanning methods such as the new Qualcomm Secure ID sensor which we heard about recently. All in all, Android Pay takes the Android attitude of open platform, easy to develop and use systems and applies them to the wireless payment model.

You can use and store credit card information with Apple Pay, but the development API itself makes it much easier to pay throughout apps designed for Android. Not only storefront but also online payment will all work with the system.

There’s no major release dates or a timeline for development yet, but we could expect to see Android pay at the upcoming Google I/O conference this May – it’s a big next step for Google and for Android.