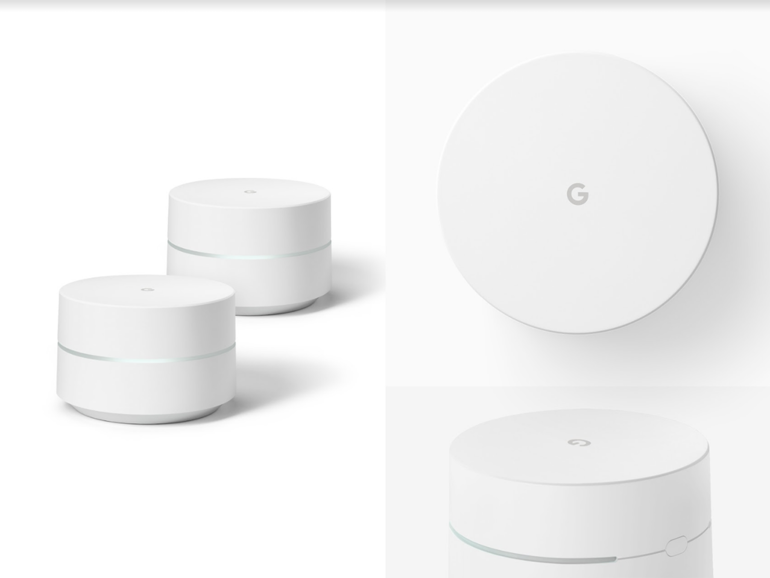 Google Wifi now available for use in the U.K., what is there to know about it and how do you get it to work?

The new Wifi device from Google aims to put all your internet eggs in one basket. Many can relate to throttled internet, especially if you have a housemate that seems hellbent on downloading every film they can find on the internet. Well with Google Wifi this should be a thing of the past. The device uses Mesh Networking and it is not alone in this venture either. There are a few companies that use this system but today we will be having at look at Googles offering.

The Mesh network is expandable as well; If you have a big house all you need do is add another Google Wifi to cover the Southern wing of course!

Google Wifi AC1200 wireless speeds are fast enough for 4K video streaming as well so if 4K or VR are large factors in your household you will be pleased with this device.

The Google Wifi has Bluetooth Smart Ready too. This means that any device bearing  the following logos will be compatible with the device:

Ultimately, this means that the device is ready for your smart home to have devices added to it without compatibility issues.

The device is an absolute breeze to setup and almost fun. Unfortunately you cannot play with the settings from anything other than a device running the Google Wifi app.

Firstly, use the provided cables to connect your first Wifi point to your modem and power.

Once the app is installed on your device the rest is on cruise control. Just follow Googles prompts on the screen and within 15 minutes your network should be setup. We tried this last night with no issue at all. Once the Network had  finalised it then downloaded some updates for 5 minutes and has been working without an issue since.

The device allows you to setup a second network for guests which is great if you have people over and want to share a chromecast but nothing else on your private network. each device can be allowed for sharing within the app.

We shall be monitoring the Network over the course of the next month and stress testing as everyone in the household games a lot and will probably scream like babies if there are any ping issues. Expect an in depth review later down the line here at the Gadgethelpline.