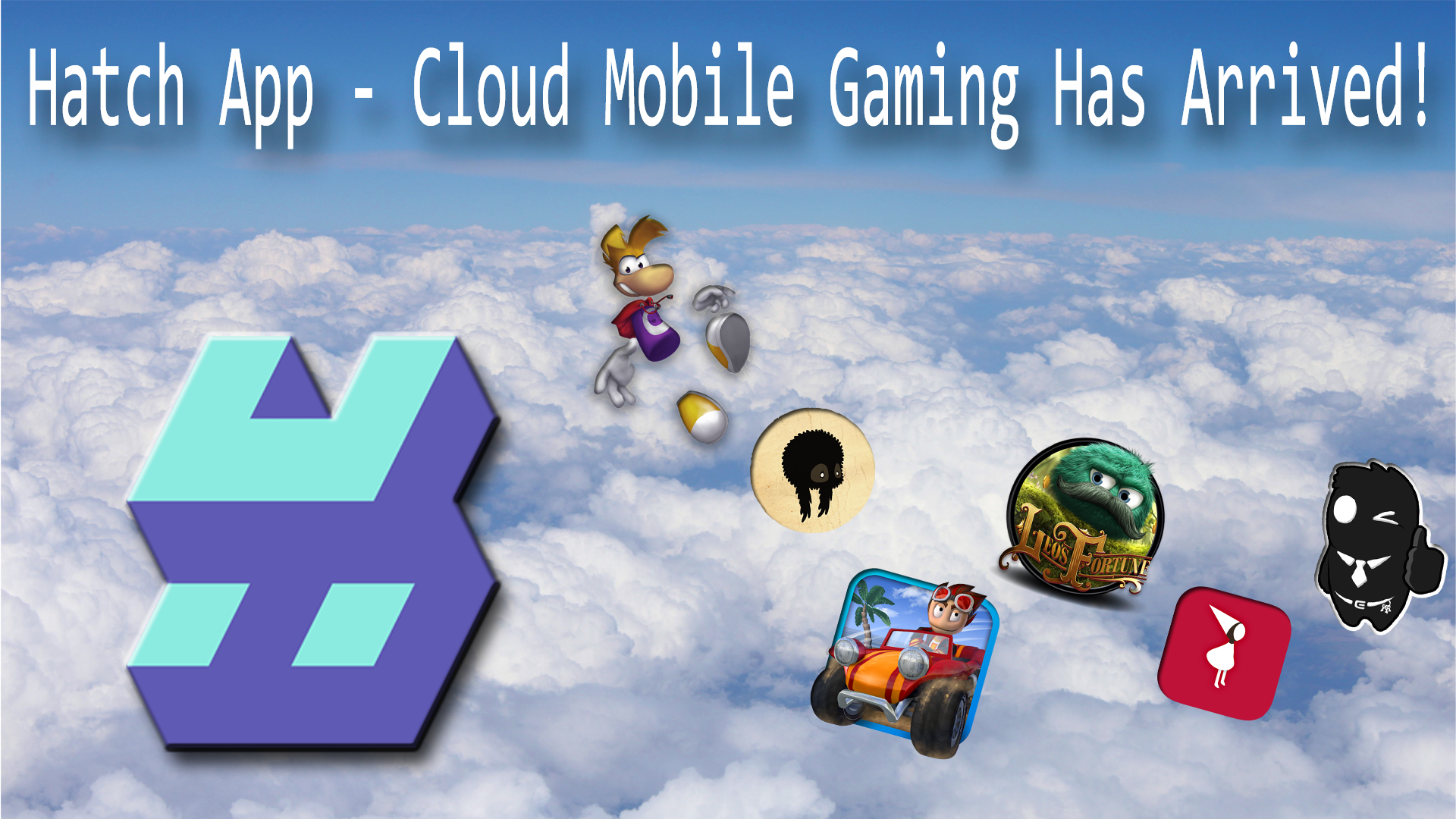 Hatch app is now released for trial in U.K. and welcome to cloud gaming!

What is Hatch though? Hatch is a mobile cloud gaming platform that has fully integrated social features. It also has over 100 mobile games to play instantly, all you need do is set up an account, oh, and its free!

Hatch started in Finland and over the course of the last year has spread across Europe. Ireland already have it and yesterday, the U.K. was introduced to the platform.

Back to those games though. There are over 100 premium fully featured gaming experiences on Hatch. Square Enix Montréal is the latest developer to partner with Hatch. Because of this recent development Hitman GO, Lara Croft GO and Deus Ex GO are coming soon.
There are no player limits, no in app purchases.
Every time you play a game, the last 30 seconds are always being recorded.
You can pause your game at any point and edit the last 30 seconds before sharing to your favorite social media. These videos are as easy to create and share as a photo is on instagram.

Tapping the triangle on the top right of the screen will bring up an action menu; choose: SHARE VIDEO. 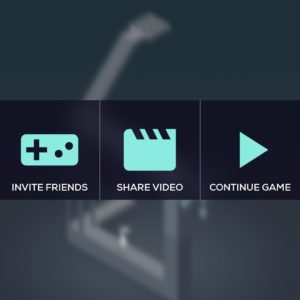 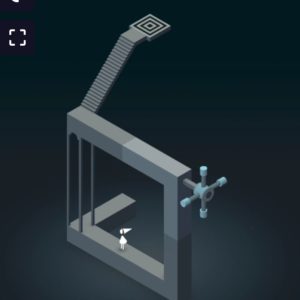 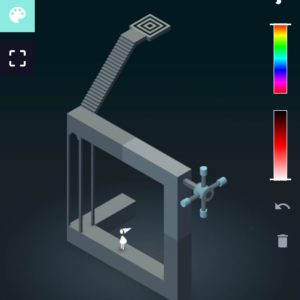 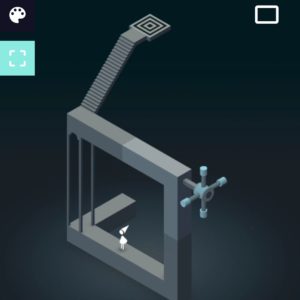 Budding storytellers and accomplished wordsmiths alike can create here to their hearts content.

Remember that this can be done at any point in time and then shared to your family, friends and followers, go wild!

This is one of the greatest features of the app. Tapping invite friends will show the following screen: 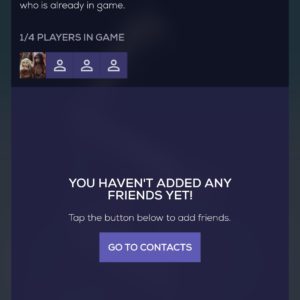 Once you have your friends have been added, they can then be invited into your game session whenever you like. Your friends and followers can now watch you play; audio chat will be added in the near future. Bring on the bants!

Chat aside the greatest part of sharing on Hatch is you can call your friends out. Struggling on a level and the salt is rising? Just hand over the control to one of the viewers, if they think they can do better then they had best put their money where their mouths are.

Hatch is the first of its kind to stream games as easily as music or movies. You will see Hatch Beta appear on Google Play’s Early Access collection (latest and most exciting apps in development) on the 26th of January.

Hatch is a service that basically frees up memory on your device. The games you play do not need to be installed and run on the Android gaming service.

Hatch is currently free with ads. An optional paid, fixed monthly subscription that adds exclusive content and features and removes ads will be introduced later. 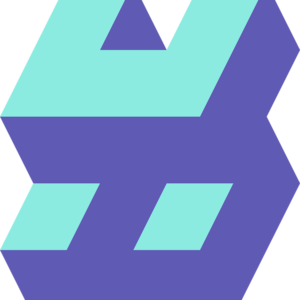 Hatch Beta is out now for Android users (version 6 and up) in Austria, Belgium, Denmark, Estonia, Finland, France, Germany, Iceland, Ireland, Netherlands, Norway, Luxembourg, Sweden and the United Kingdom, with support for more countries and platforms planned for later.